Agreed, Han the master of textures has bestowed his amazing skills on us yet again.
Thanks

Doesn't have to be the same, there could be a difference between nether berries and overworld berries. I think the simple/evil style for nether berries is fine in contrast to realistic overworld.

PS rockawill, you better delete the glow outside of the berry outline because minecraft does NOT like transparency.
Quote
0 ×
Total noob

There is no outer glow

And I didn't mean to offend you but there is a style that is needed to be kept in order to keep the Sphax texture feel.
I just thought yours looked too real and hand drawn, needs to be more cartoon-like.
And yes I know all my submissions are simple.

It looks hand drawn because I was following the sphax slime texture (which is jagged and random), and I basically copied it's shading and shape except adding extra bits n spikes. Guess since the blightberries glow, duskberries gon' be glowin' too

PS: I'm getting a drawing board soon (in 1.5 months), shouldn't look as bad

PPS: I did the blightberry in 512, which is why it looks like crap. Lesson learned, doing it in 1024 this time I've tried by almost best (nah, not really) to make this look sphaxy, tried hanfox's multishading, kept it cartoonish, AND high-res but... something is fishy here...

@iwantcoal
That texture there is awesome, much better than my textures.
I do reccomend you stick to 512x though.
I don't think anyone here uses a drawing board to do textures because sometimes you get more precision with a mouse, and I certainly know Han does not use a drawing board.

@Rockawill Actually the mouse will never be as good as using your own hand and Han has expressed to me that he wishes he had the ability to do that as it's very difficult to trace with a mouse. But he's awesome and manages somehow.
Quote
0 ×

Ah he told me he liked his mouse

Well I know he likes Aranha's work and acknowledges the fact that Aranha uses a drawing tool. I think he prefer's the mouse because he's too lazy to bother with a drawing tool

Maybe i'll dust off the one I got for Christmas this year and get used to it finally.
I also can't be bothered to use it.
Quote
0 ×
Rockawill-Textures like a 4 year old on paint

The PureBD style doesn't really lend itself to a drawing tablet.

I would like to be able to draw with a tablet and make good looking general drawn art, but I have no propensity for it sadly.
Quote
0 ×
If you like a post give it a diamond!

hey there.... it seems you're having trouble with the berries, so i went ahead and made my own...with some parts from what's already been posted

the method was sketchy at best. PS and corel decided to break so here's what i could do with paint.net
Show
BlackBerry BlackBerry Pie 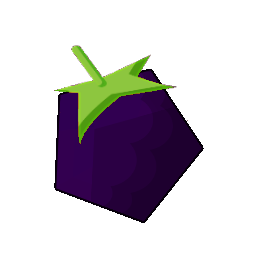 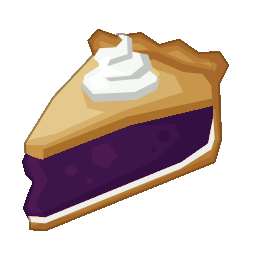 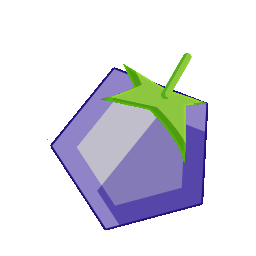 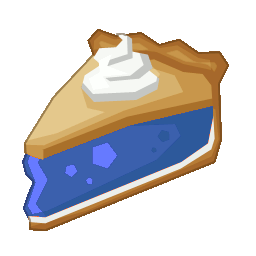 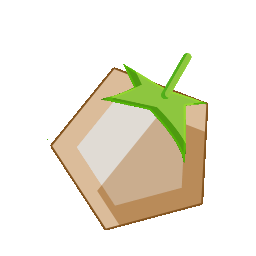 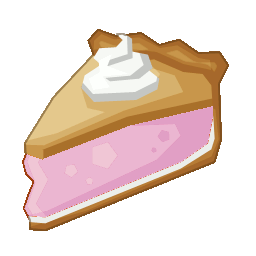 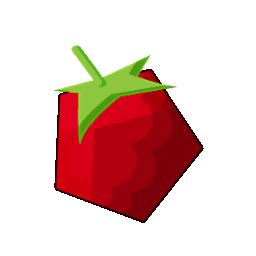 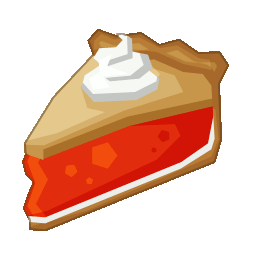 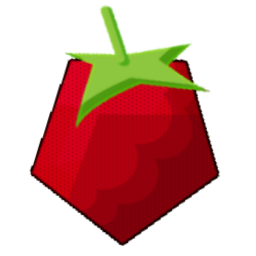 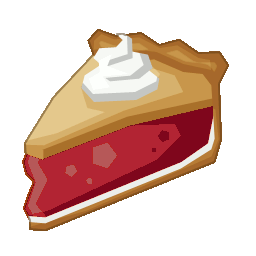 feel free to use it as is or modify it, clean it, whatever you like