Whoot so freak'n awsome!! the only mod on our server that did not had bd textures!!! Thanks a lot;)

Found a bug, water texture in pipe is off with opencomputers enabled! 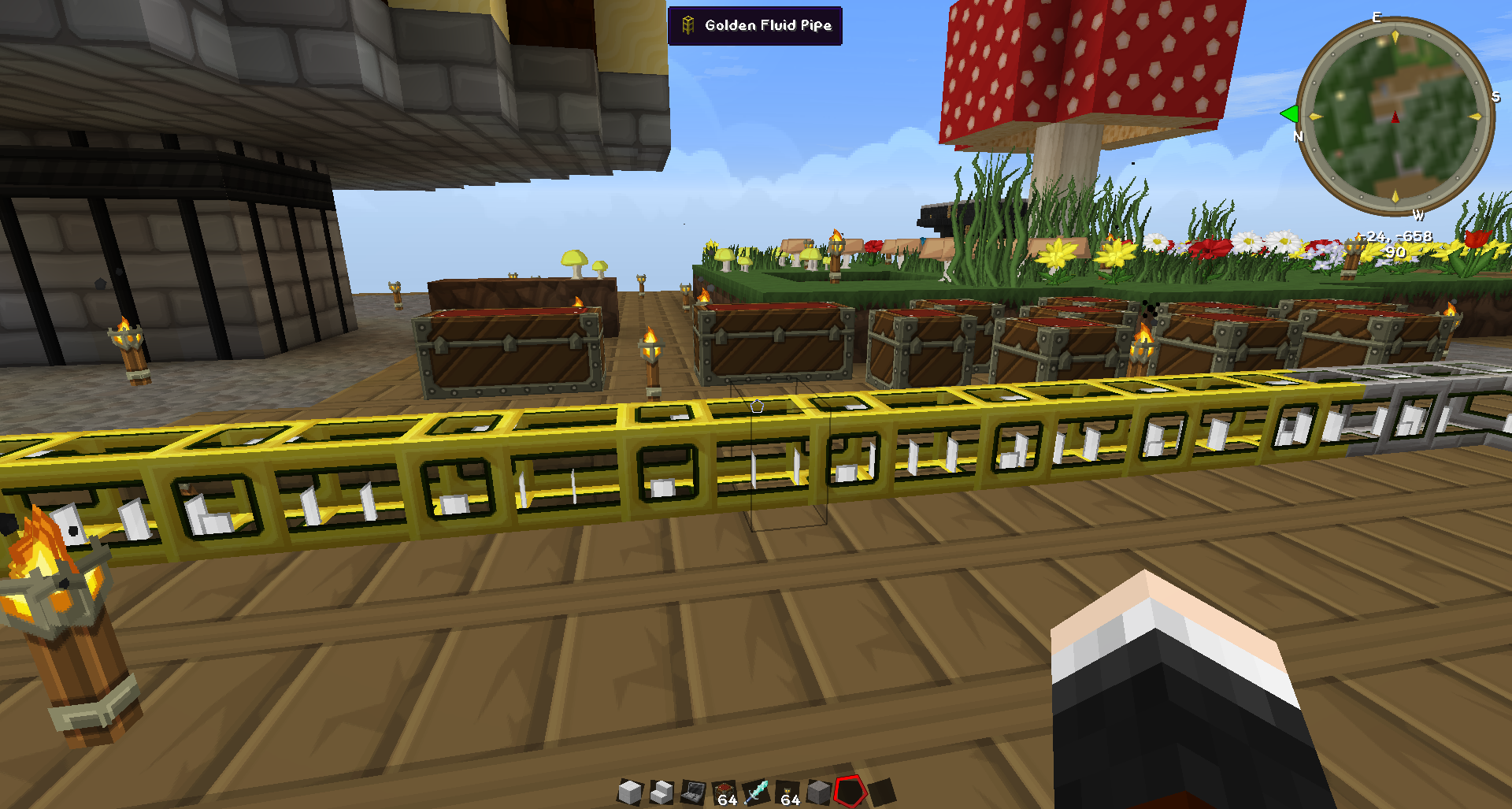 Try restarting Minecraft. I somehow doubt OC can interfere with BuildCraft. It's just BuildCraft tanks/pipes have weird rendering issues.
Quote
0 ×
If you like a post give it a diamond!

Thanks that indeed fixed it! strange.

And a request maybe change the screen background color to it's Original color black?

Is kinda hard to read while writing code. 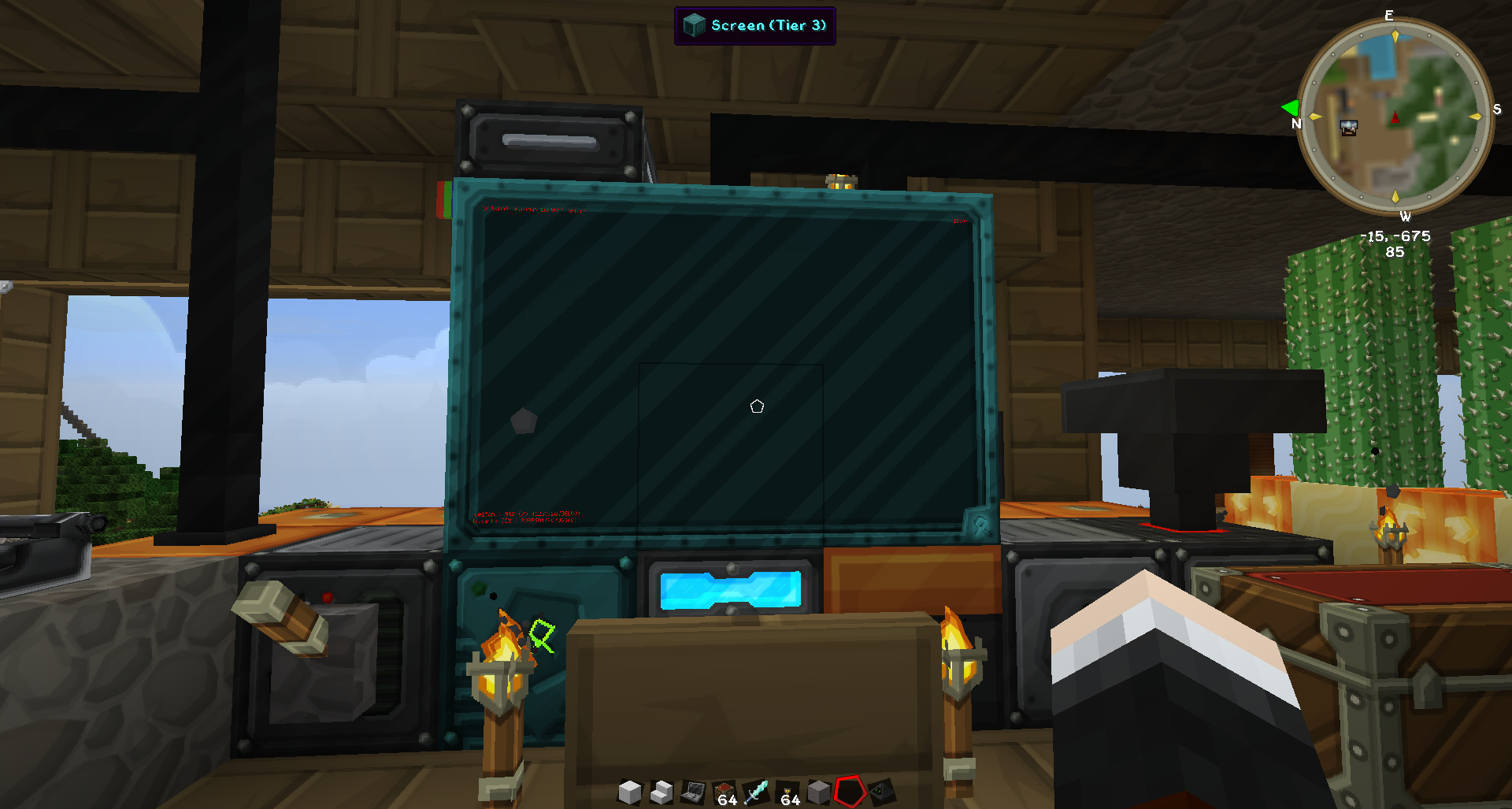 And a request maybe change the screen background color to it's Original color black?

Is kinda hard to read while writing code.

That's mostly because you're using a T3 screen, which has a higher base resolution than T1/T2 - to be able to read text directly from it, you either need to lower the resolution using the GPU component, or simply build a bigger multiblock screen since the display area is fixed. T3s are meant to display quite large things by default - falling back to a T1/2 is better if you just need to do some basic coding.

Right-clicking a screen with a keyboard placed next to it also brings up the full screen on your HUD, which is what you want to use when coding in-game. Trying to code directly from the screen block would be nuts.

+1 to this, this has been an issue for as long as I can remember. It tends to happen to a lot of fluid tanks after you change/reload the resource packs in-game, with a restart solving it.

@GrumpyPirate Mod updated, not sure if anything that needed texturing was added, but I thought I'd give you a heads up anyway

Thanks Aed - it looks like there might be a couple of new things looking at the github, so I'll take a look when I can.

As a sidenote, I've been really enjoying this mod in my current instance. I don't feel quite as bad about automating tons of magical crops having coded the entire setup manually, and watching robots whizzing around doing all the dirty work makes it so much more satisfying.
Quote
0 ×
MC U/N: Grumpy_Pirate

Haha same here, thanks for the headsup about the resolution. Already tried the resolution thingy but did not like it. So i altered your textures a bit so the screen front is black now.