You'll find the correct versions in the upper-most spoiler of the OP.

Quote
0 ×
If you like our work please consider becoming a Supporter and get an ad-free experience.

Llama Farmer, when can we expect the next update of your new Simple Ores textures?

(They are more beautiful than the oldies! )
Quote
0 ×

I'm working on textures fairly regularly, but this patch isn't my top priority at the moment (seeing as it's already 'technically' complete). Once I've updated the Tekkit patch, and then released another new patch that I'm working on at the moment (which is already almost complete), I'll release an update for Simple Ores (update will be primarily focused on Netherrocks at the moment, trying to get all the ores, ingots, gems and storage blocks done). 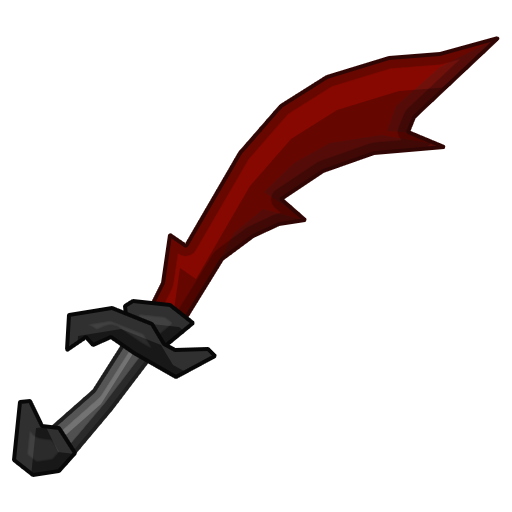 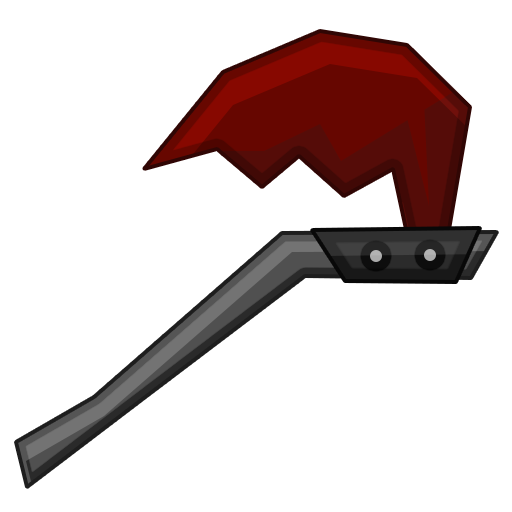 Is there any update on the Netherrocks plugin? It's the only part of my mod setup that lacks sphax textures and I've been eagerly looking forward to Llama's work on it.
Quote
0 ×

Hey man, thanks for bringing this up. I'm real busy this week and I've got exams over the following two weeks, but if I find any time throughout those (or if not, then following the exams) I'll get around to doing some more of this.

If this goes to plan, I should have some more stuff to show by around the 20th-25th (at the latest).

Any preference over what I do first (which material set)?
Quote
0 ×

Thanks for the reply, Llama.

As for which set, the Netherrock plugin items are the only ones missing that I'm aware of. I haven't run across anything in the Fusion or main items that need art. The names are simple enough to fix if they don't match, though. There's just nothing for the Netherrock items that I've found.
Quote
0 ×

Took a look at getting some work done on this, this morning. Unfortunately, the names of every single file were changed in the update to 1.7, so I spent a good deal of time fixing that up. That said, I got a few new things done (including the dragonstone pick). 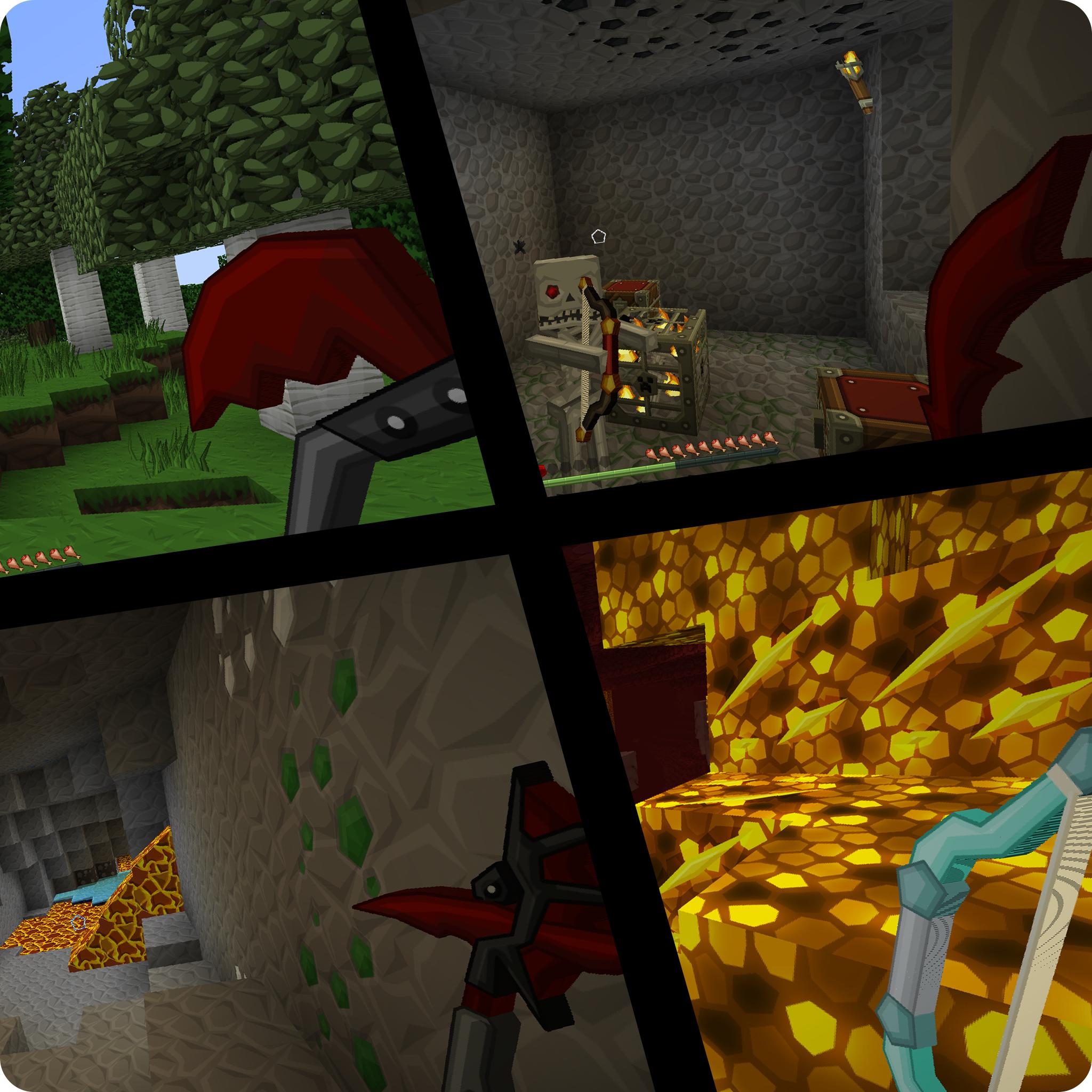