It looked like a perfect planet. Plans to make a colony ship started that day. But now that we’ve arrived, it’s clear that things are not as they first appeared. A seething, teeming purple biomass covers the surface, spewing forth malign alien entities that cruelly murdered the initial scouts. We aren’t sure if the scans were wrong or if Space Command was just lying to us, but this is not the paradise we were promised.

We’re sending you down to the surface as our last attempt before giving up and taking the Jaded and her colonists back to Homeworld. We’ve got little to offer you besides a glass bioshelter to keep the aliens out. We’re only willing to invest so much more into what will probably be a failed expedition. But if you’re resourceful and lucky, perhaps we can find a way to make this colony work after all.

Blightfall is a combination modpack and adventure map about surviving on an alien planet. It uses magic mods and tech mods to create a novel gameplay experience. Can you survive on a world completely covered by Thaumcraft taint? 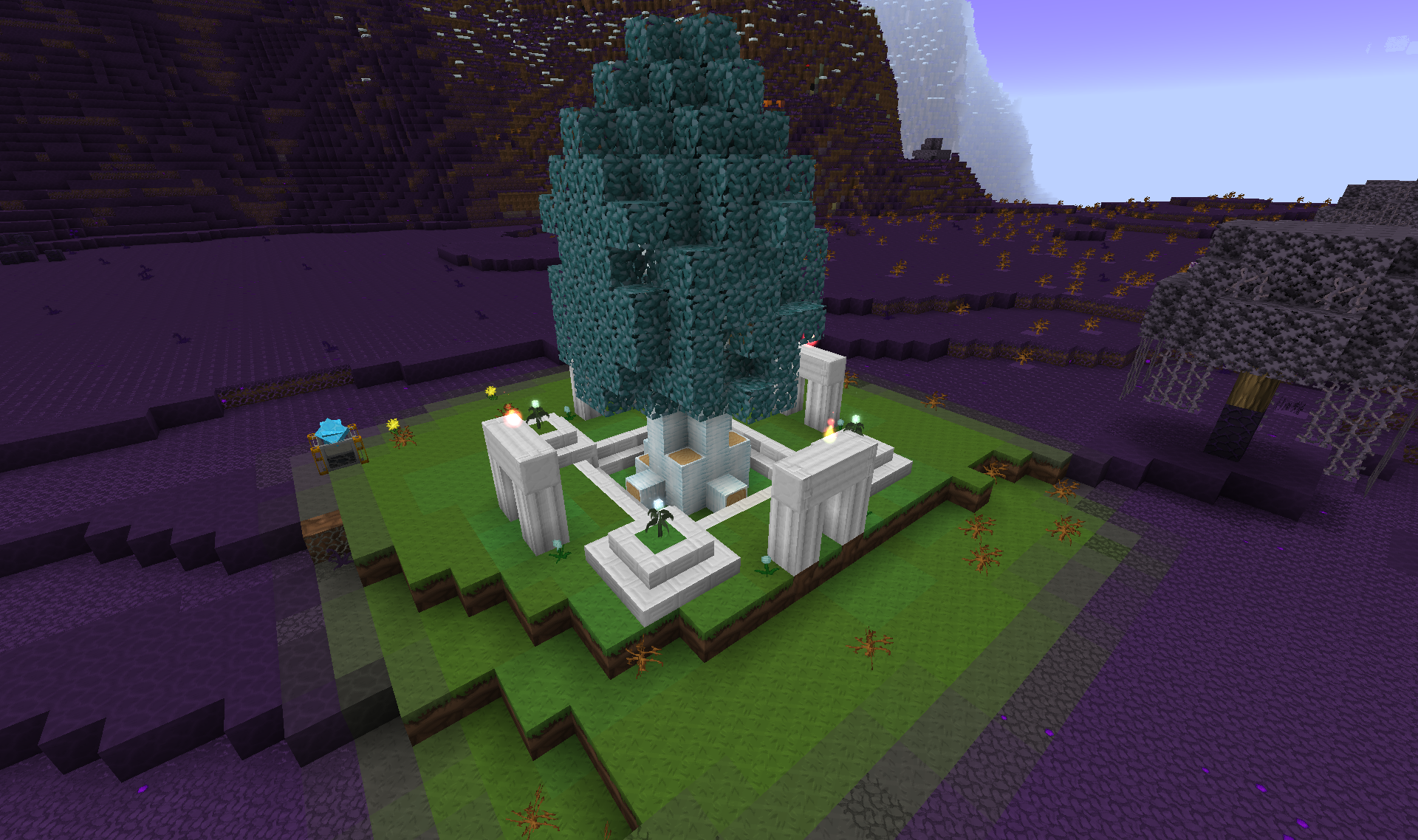 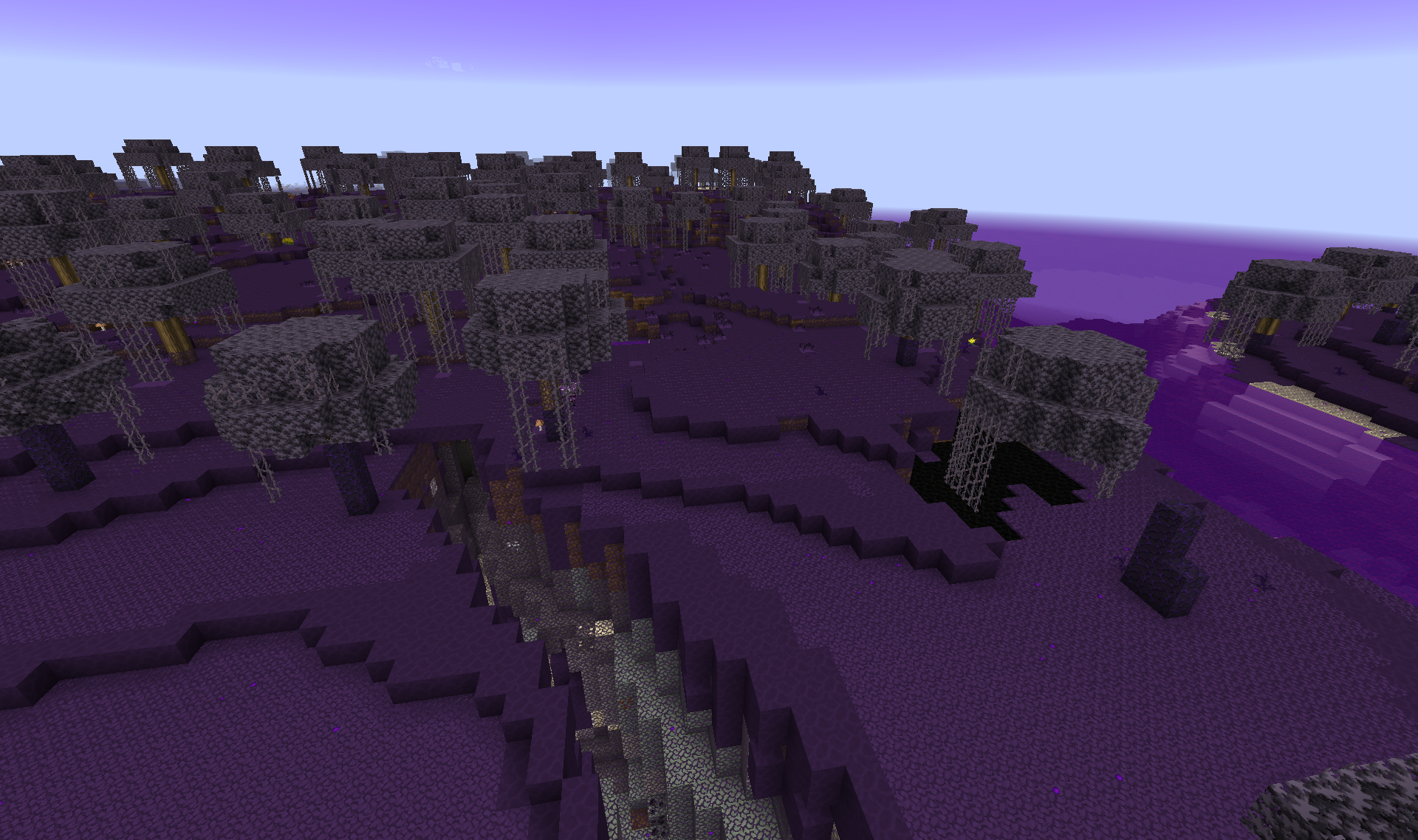 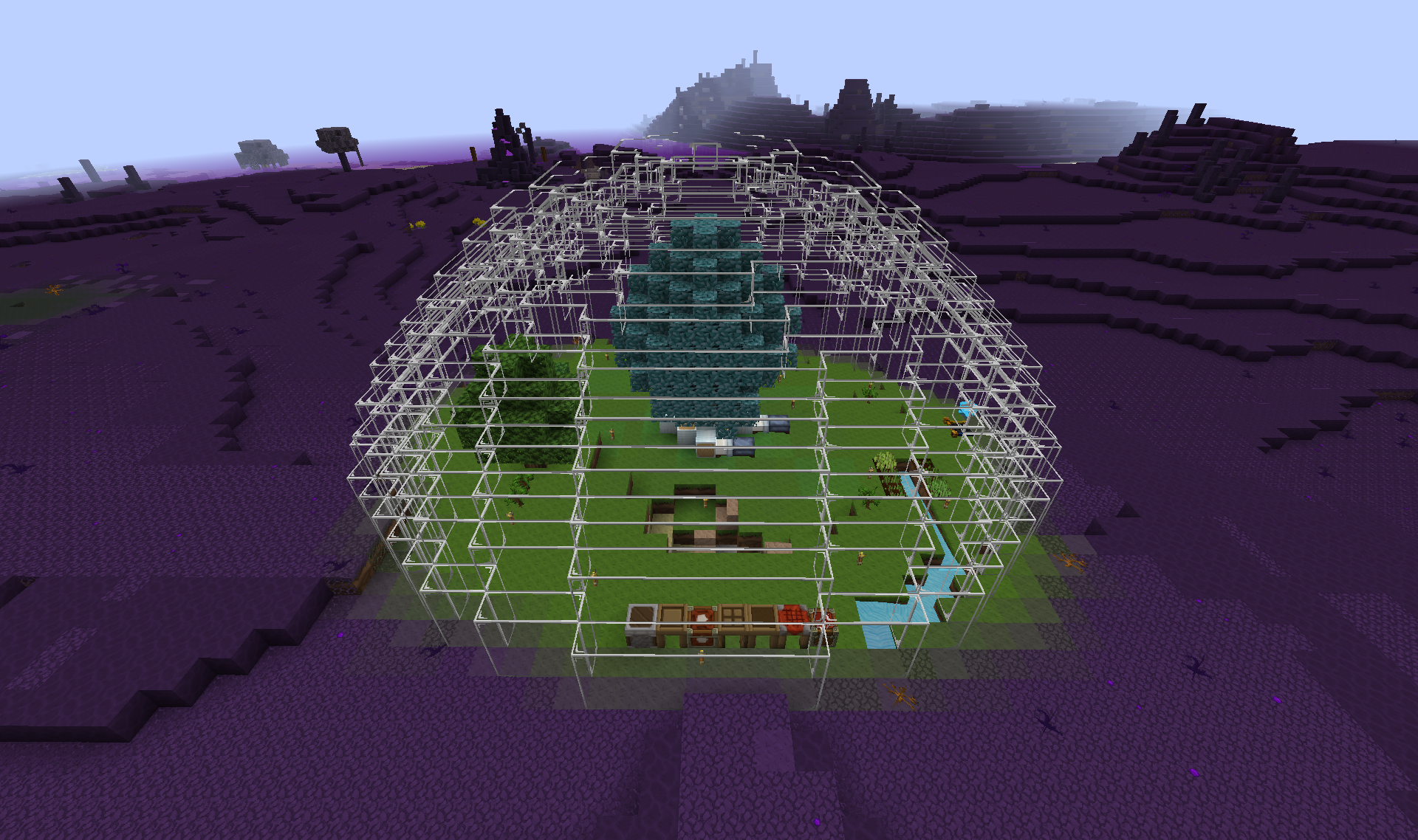 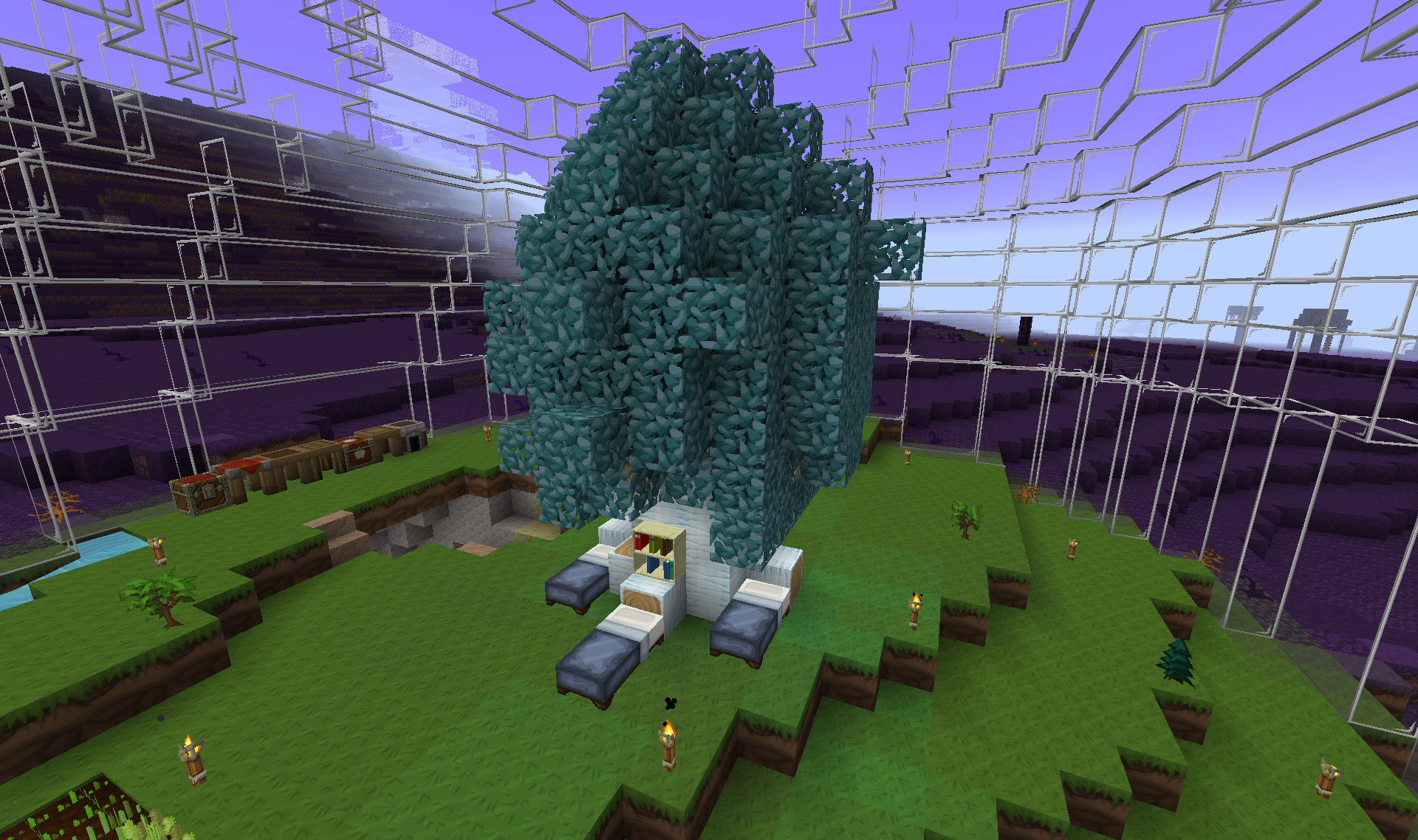 Thanks man for your effort in making this patch. I really appreciate it

Keep up the good work mate and stay awesome

Updated patch to work with Ver 2.0.3a. Fixes all the new Thermal Expansion stuff.
Quote
0 ×

Will you be updating this patch for the recent 2.1.0 release of Blightfall?
Quote
0 ×

Emugio, if you can find a computer that could run a 256x pack of this size outside of Nasa I'd be amazed. As for the 128x pack, try downloading the Tinkers Construct, Extra Tic and Metallurgy patches and just add these to the 128x vanilla Sphax pack. If your computer can run the modpack with all these loaded I'll make a proper 128x patch.