Ever get bored of mining all the time for resources? Want a new way of collecting them? Magical Crops gives you the ability to grow your own resources! Grow Diamonds, Coal, Emeralds or even Experience, Now go and create a vast farm for all your needs! 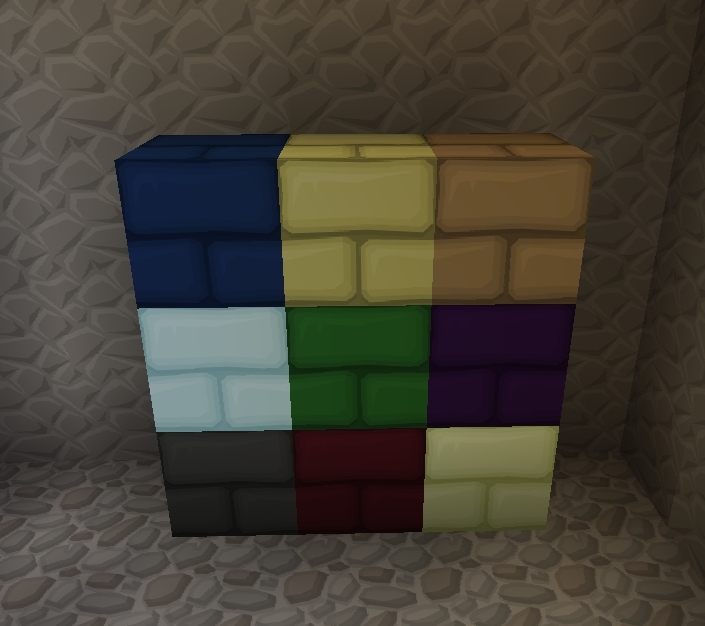 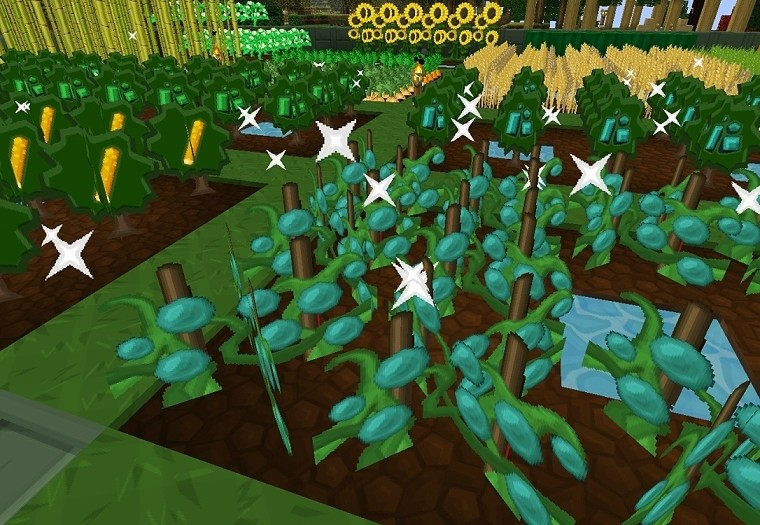 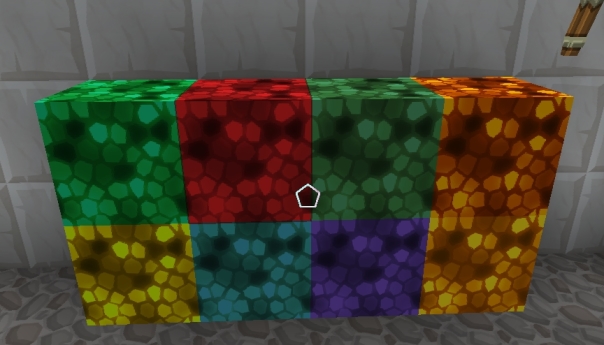 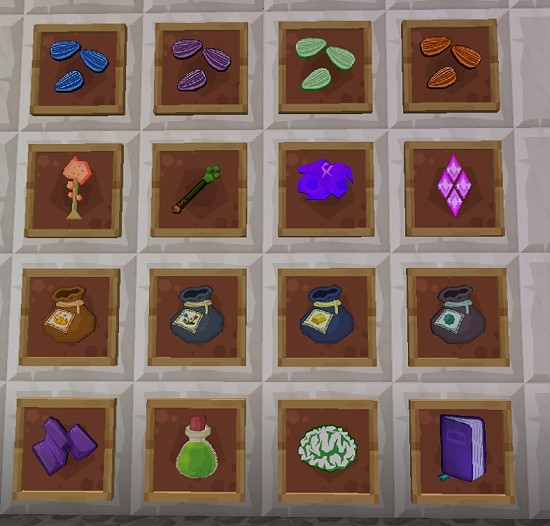 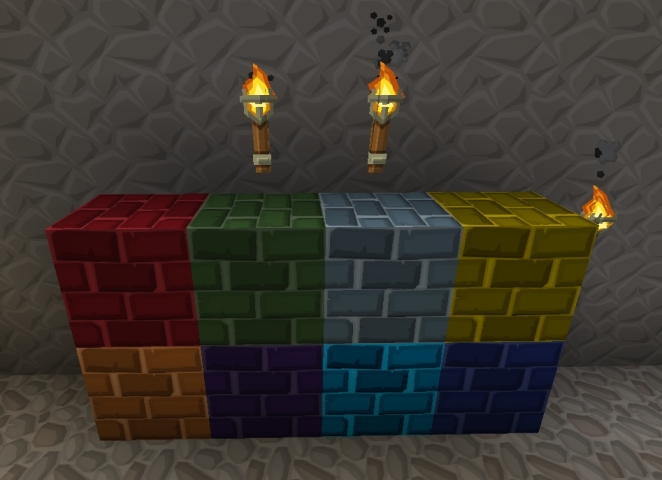 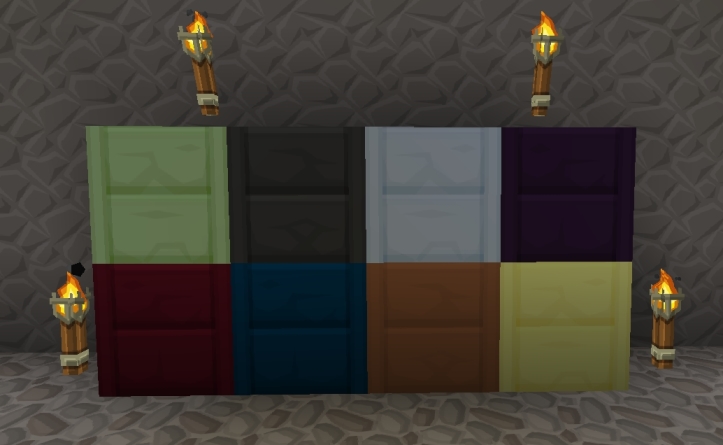 Show
ClockworkHearts for the original patch
Deathbloom from Biomes O'Plenty
Wither Skeleton Skull Fragment from Magic Bees
The base shard from the old Thaumcraft 3
Seed bag base from Natura
Aluminum ingot from Tinker's Construct
Dust base from IC2
Certus Quartz block and items from AE
Lead ore and ingot from TE
Last edited by Novamanga on 31 Jul 2015, 07:23, edited 20 times in total.
Quote
0 ×
If you like our work please consider becoming a Supporter and get an ad-free experience.

I'm a grabbing this for my Monster pack today. I'll post a link to the Monster WIP thread as well and let LightHero know it is complete so he can update that pack.
Quote
0 ×

WOW! Thank you so much, BonaireDreams! That makes me so happy! I'm glad you liked it!
Quote
0 ×

Well, yes it is complete, but I didn't know if I needed a kind of approval on it or something before I put it there. It's my first go at this process!

Should I move this to the Release section then?

*tidied up and moved to Releases*

lifeseeker128 has links in his signature for how to resize using GIMP and there is a Batch Resizer resource in this thread towards the bottom of the OP in the Resources (shadows, actions, etc.) section for PhotoShop.
Quote
0 ×
If you like a post give it a diamond!

Awesome the request finally went through

Ya - whenever possible if anyone could make the 64x/32x, I and my peeps would be greatly appreciated. I would 'learn' how to do this and do it myself, but, I have a ton of textures to deal with in the 4 modpacks I support

Thanks in advance for anyone doing this!

Gadzuqs I'm not sure what version of magical Crops you made this for but I've taken what you have done and redone it for version 3.1.6 which is used in FTB monster ver1.0.5

There were a few things missing so I have added these.

You may want to look at what setting you are saving the files with.
Quote
0 ×

This was my first go at anything like this, so I'm more than grateful for any input and help. I was using Adobe Fireworks to just edit/etc. the files from the original pack. Fireworks opened these .png files by default (rather than Illustrator or Photoshop) so I just went with that. Not sure how the size got so huge... hm... Any advice on what to keep my eye on for any possible future work with patches?

Thanks again for making the patch complete, correct and much more workable.
Quote
0 ×
79 posts
Post Reply
Jump to