pixlepix wrote:Thaumic Tinkerer is a spiritual successor to Vazkii's Elemental Tinkerer mod, this is a mod about tinkering with thaumic creations. It's an addon to azanor's Thaumcraft 4. The intention is to add new, and useful items you can create, using the knowledge you've acquired from the vanilla thaumcraft researches. Researches that come from this mod are prefixed as [TT] for easy labelling.

Both Thaumic Tinkerer and the Kami addon can be found at the below link. 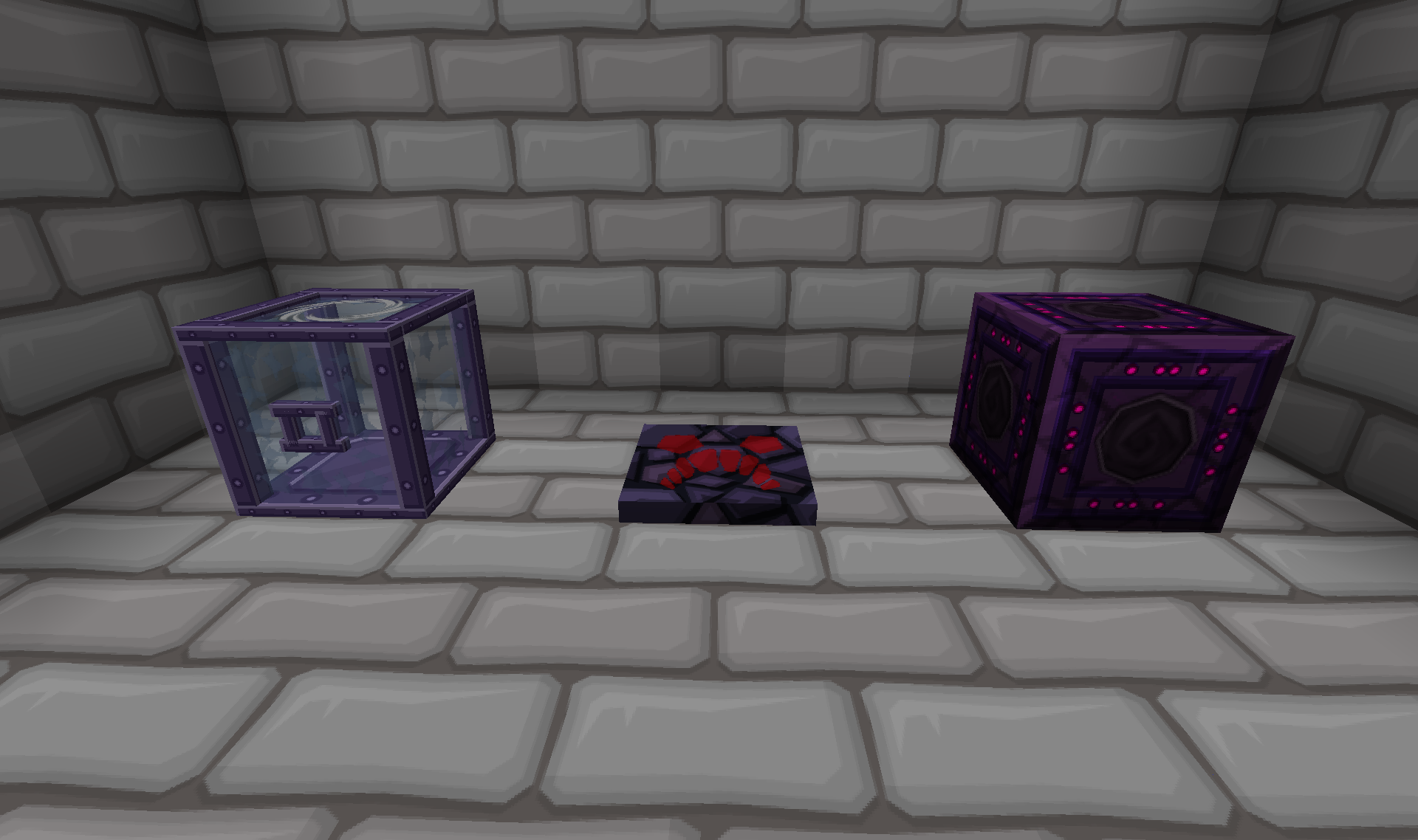 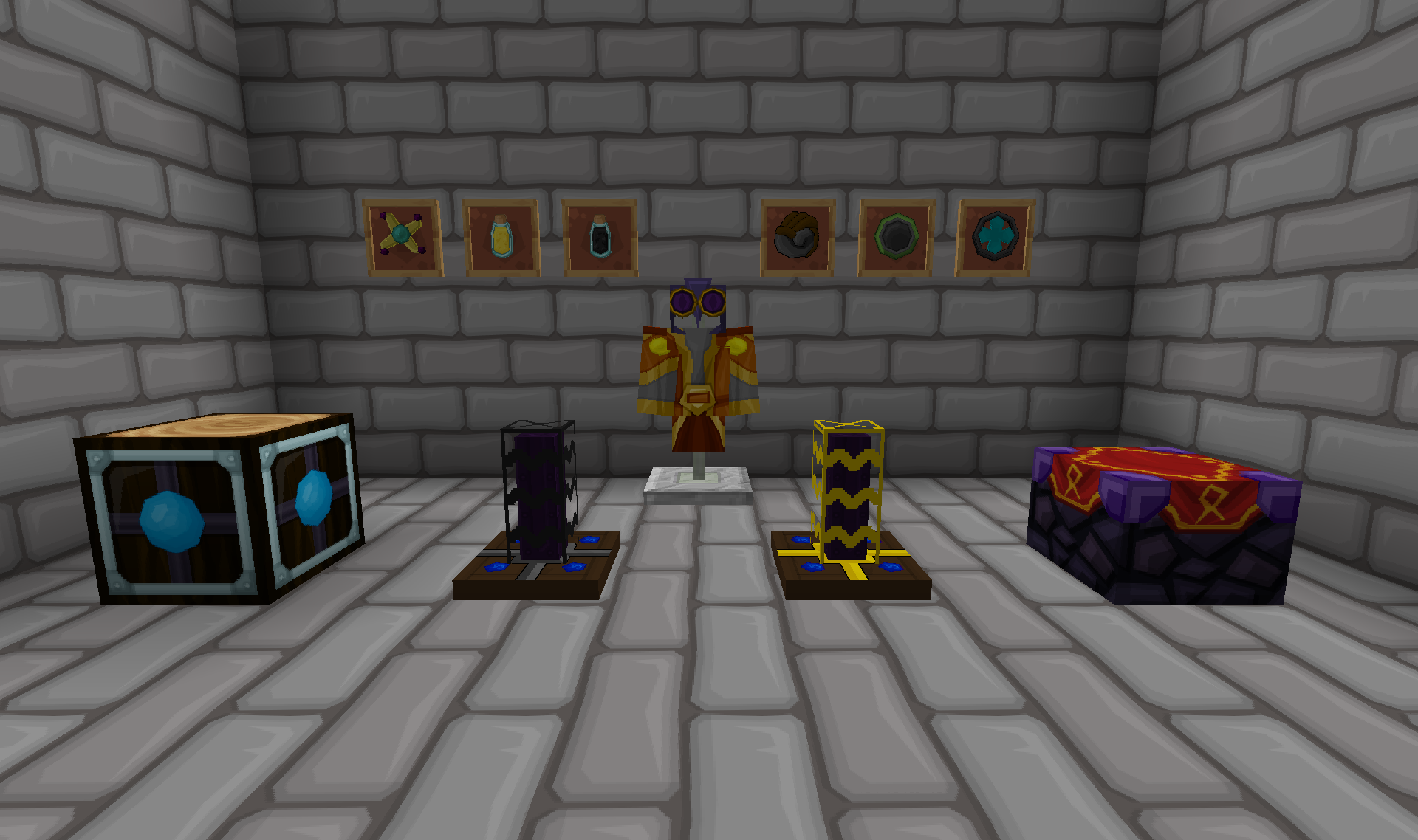 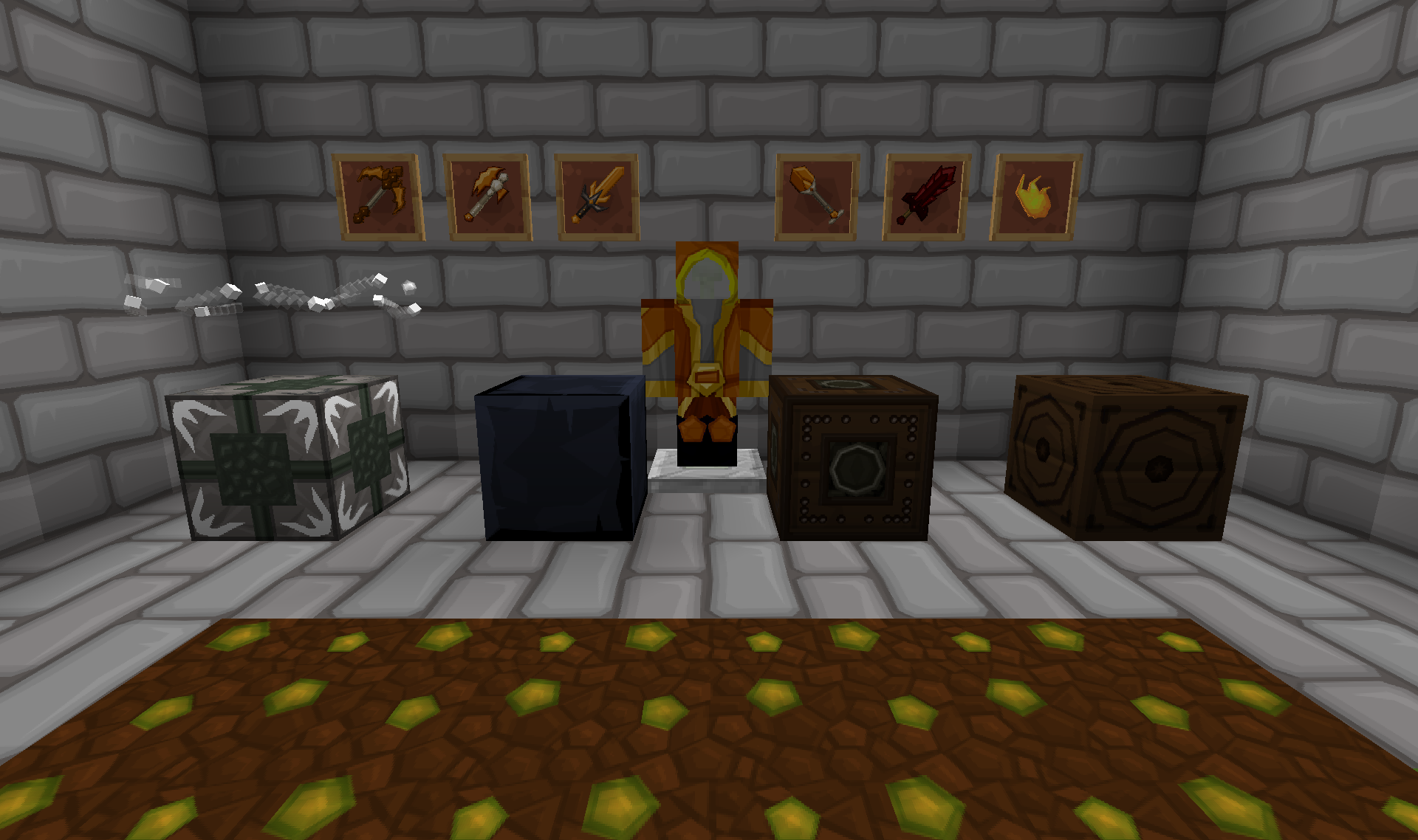 Thanks. I was waiting for this one. Will try it later tonight.
Quote
0 ×

Might have me a go at some foci.
Ones I'd like to do:
Ender rift
Flight
Dislocation
Deflect.
These may or may not be done tonight.
Novamanga are you working yourself on this whilst on your break at all?
Quote
0 ×
Rockawill-Textures like a 4 year old on paint

Rockawill wrote:Novamanga are you working yourself on this whilst on your break at all?

You made my head hurt. If he's taking a break from textures for a while why would he be doing textures? -.-
Quote
0 ×
If you appreciate a post give it a diamond!

Nope, I released what I was happy with. I tried the other stuff but could never get anything I was happy with hence the invite for others to add to what I have done. As stuff is made and I'll happily add it to the op. If anyone makes stuff better than what I have released here I'll also add it.

Happy to maintain the downloads and then ask for a move when this is complete. So go for it. There's not much left to do. Look forward to see what you come up with.

Quote
0 ×
If anyone would like to take over any of my threads please contact me. I will continue to host what I have done but expect no further updates.

Here are some of the Foci. Enjoy. 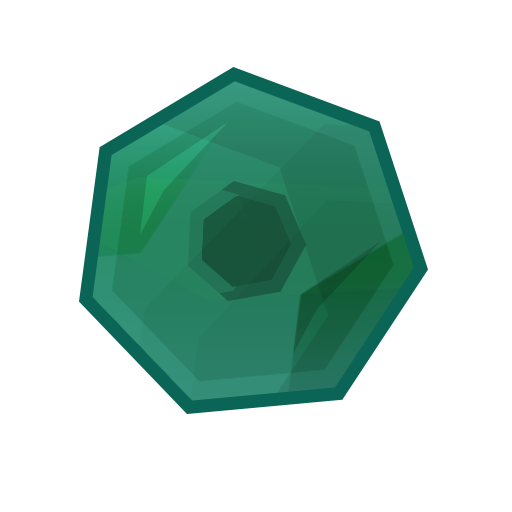 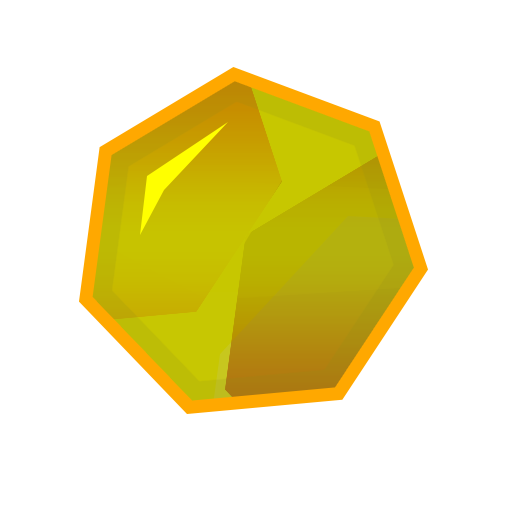 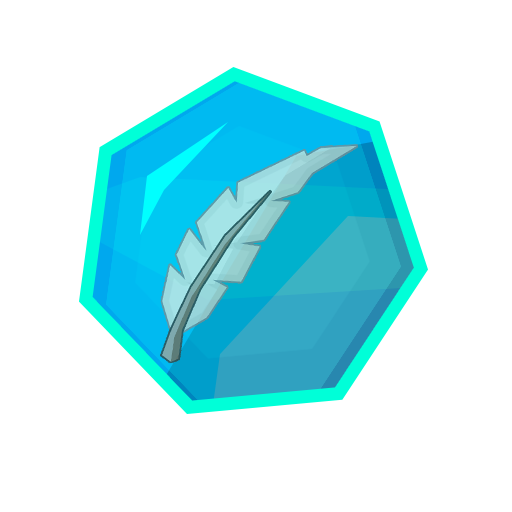 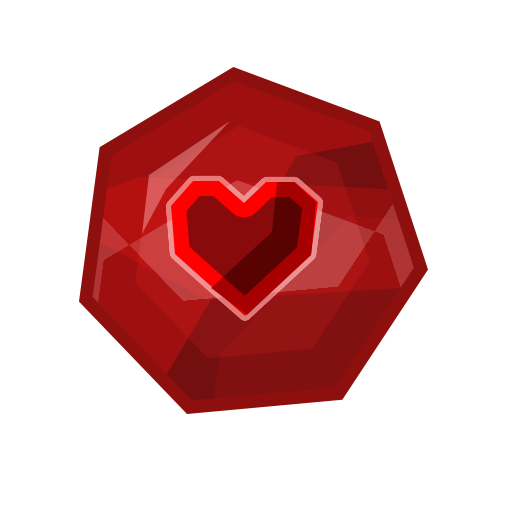 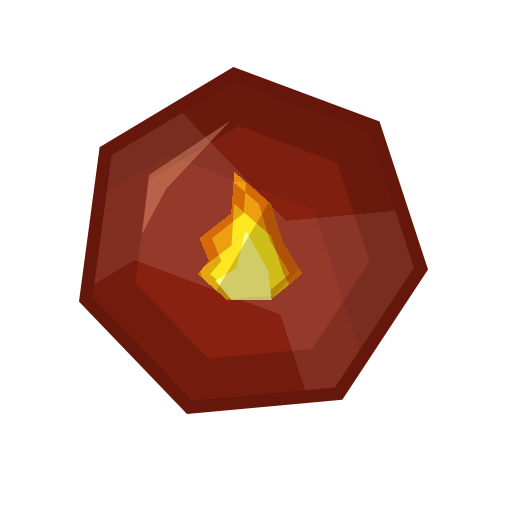 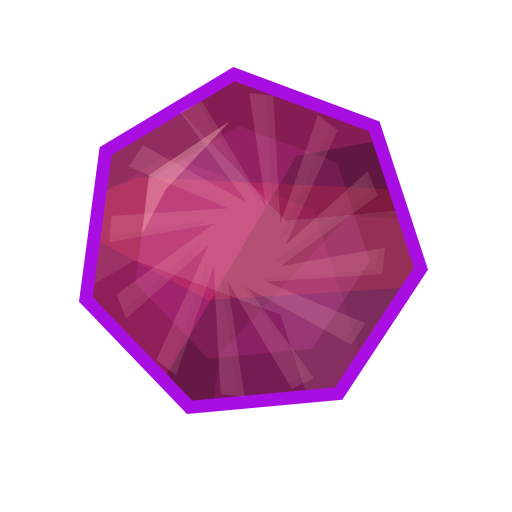 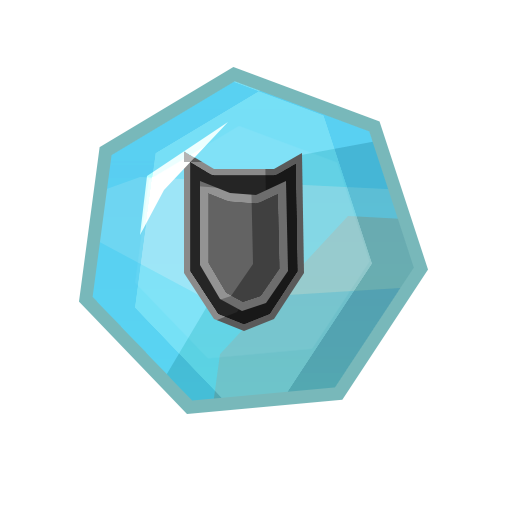 Is that all of them?
I might change them with suggestions and suggestions are very welcomed.
Thanks.
Last edited by Rockawill on 15 Feb 2014, 15:12, edited 3 times in total.
Quote
0 ×
Rockawill-Textures like a 4 year old on paint

Love it. I'll wait till your done then add them all in one go. Nice work.
Quote
0 ×
If anyone would like to take over any of my threads please contact me. I will continue to host what I have done but expect no further updates.

i think there is some on the kami side:)
anyone know why i can't research kami?
i have researched everything in thaumic tinkerer as i can see
Quote
0 ×