iguana_man wrote:This is a rather simple mod that makes some balance changes to mDiyo's great mod Tinker's Construct. Obviously balance is a relative term and is rather subjective. 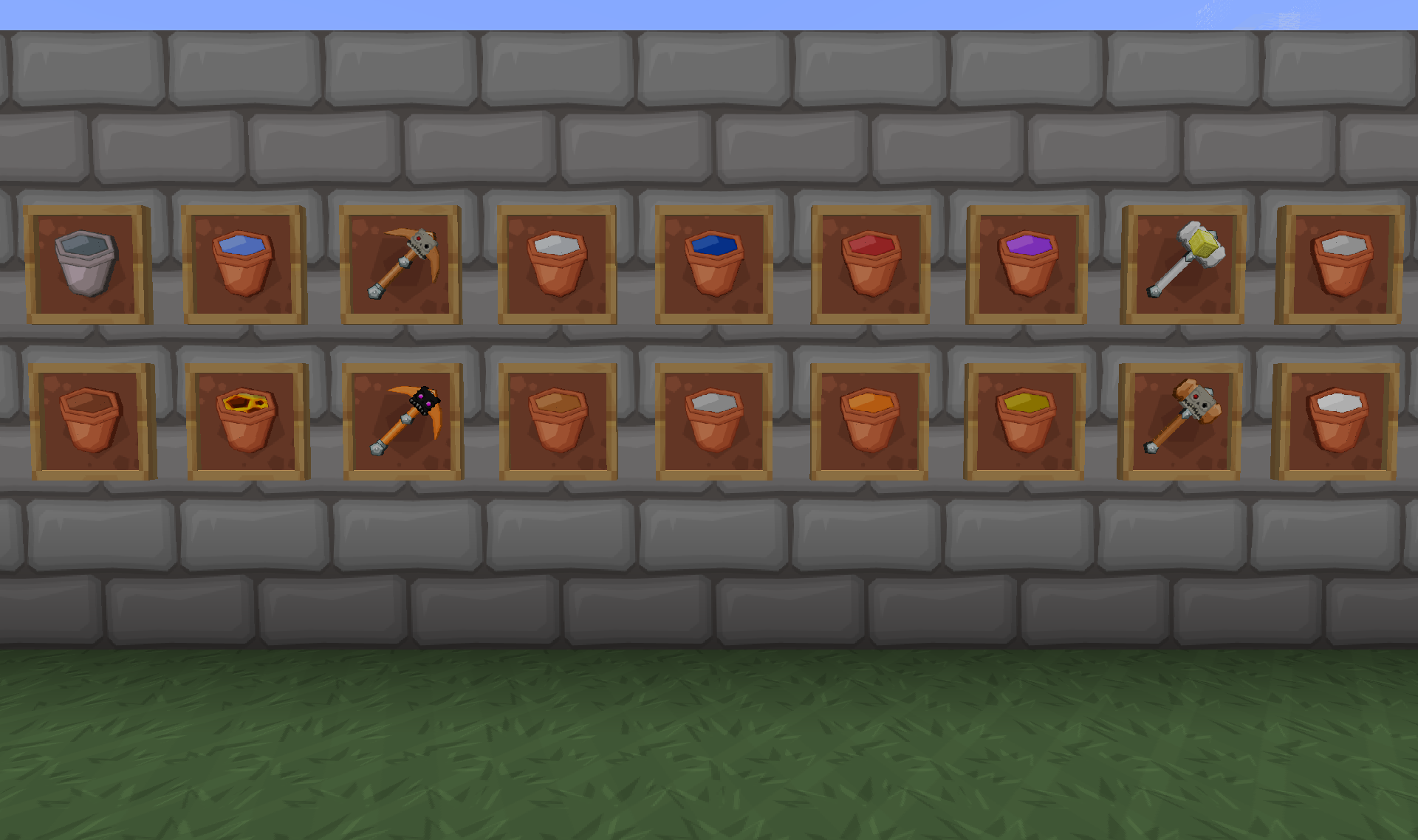 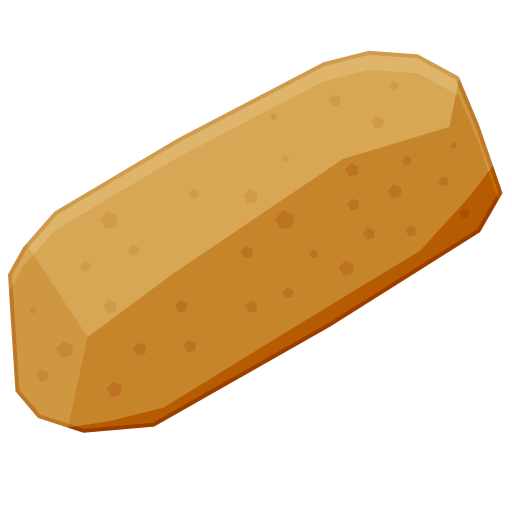 Preview Pic added. Can this be moved to completed

Just general FYI: someone has forked the mod and made TiCTweaks. Most notably it's just more configurable and fixes some bugs.

Bare in mind it itself is a beta of a beta... and currently you can't boost on flint/copper tools which makes early game pretty damn hard

The textures still work just the same though.

So, yea, not sure how you want to handle this nugget of info, Novamanga

Title adjusted. That should do.