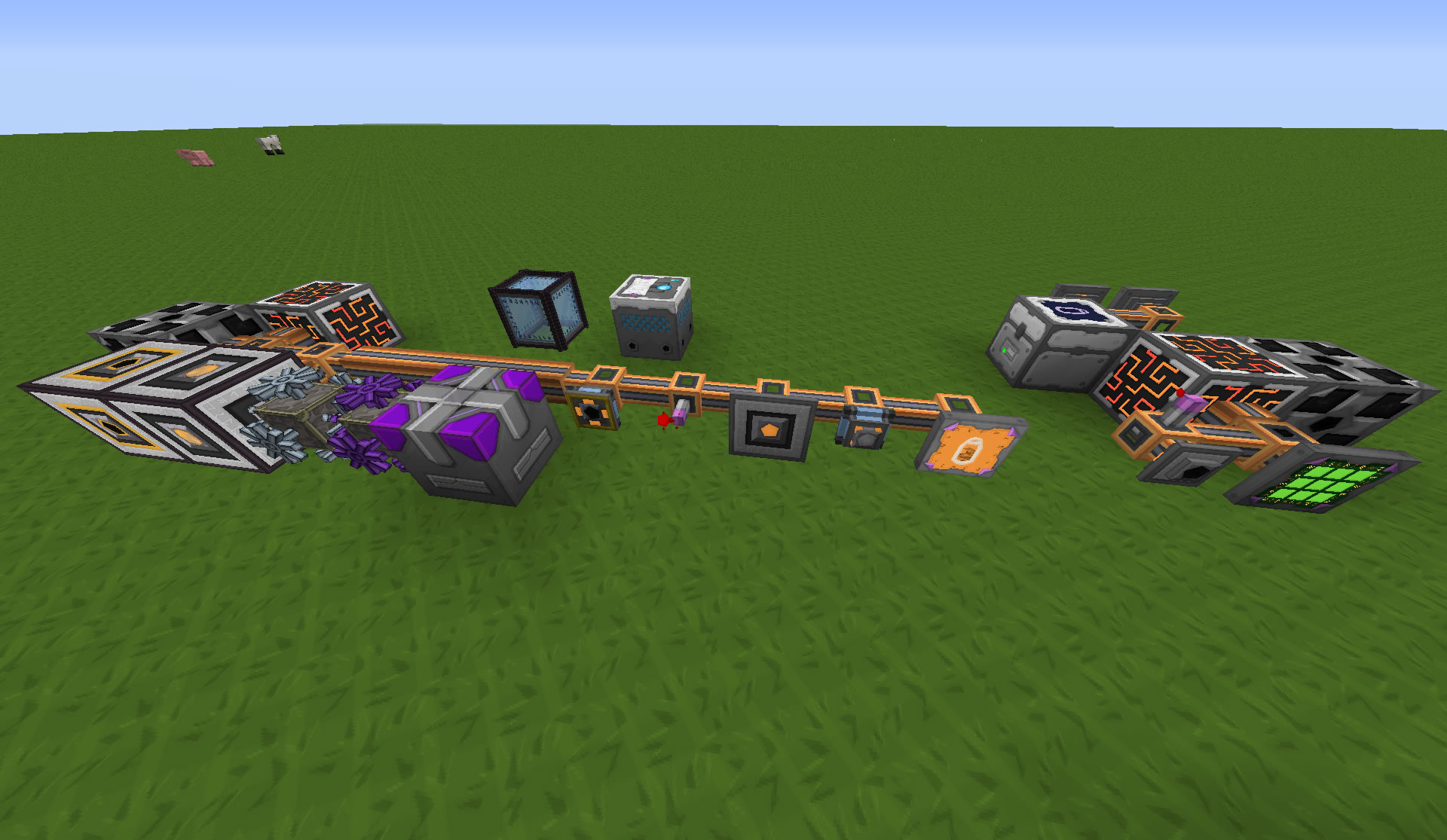 Whoever did the stuff I borrowed from the Thaumcraft texturepatch
Quote
0 ×
If you like a post give it a diamond!

Join the BDcraft Discord server to keep updated with news and chat with other fans!
If you like our work please consider becoming a Supporter and get an ad-free experience.

thank you han, but shouldn't this be in the WIP patches?
Quote
0 ×
i like to debug, glad to help you

sorry, it was a derp from me, i had two tabs open, and i read about the patch, i opened the other one first and that one was under the full patches, than i thought this wip was under the completed patches
Quote
0 ×
i like to debug, glad to help you

awesome work han, i love your textures for the knowledge core
Quote
0 ×
i like to debug, glad to help you

Thanks. I was actually hoping to be done by now, but I had computer issues and then I was ill (still not feeling overly amazing). Hopefully it'll be done soon X.x

Requested Nvidiaca tweaks the supplied textures so things look good still ^.^;;
Quote
0 ×
If you like a post give it a diamond!

Howdy HanFox,
I was testing out the textures and I noticed a bit of a hickup. When an Essentia Cell is in a ME Chest the top textures get a bit wonky. The native AE code doesn't draw them in the same order, dark-medium-light, as the terminal draws them, so the runes get hidden. But more importantly it leaves transparent areas around the border.
I wanted to ask if this was something we could just overlook, or if you would like me to include specific textures for the ME Chest.
Quote
0 ×

Well, the chest textures aren't the same shape in my patch as terminal textures (obviously). To accommodate how you're trying to draw the Chest I'd actually need to change the AE patch for it. It'd be difficult to just overlook the issue, because it does look pretty bad.

As for the symbols I guess I may just have to forgo them as so they're still legible at 64x and 32x I actually left them 128x.
Quote
0 ×
If you like a post give it a diamond!

I remember facing the same issue with the runes, and I just remembered how I delt with it. You need to cut out the overlapping area's from the dark texture for the medium texture. Just like you already have with cutting out the light textures overlapping area.
In effect, since all three textures get drawn on the same 'Z-plane', but in no set order, none of the textures should have a fully opaque pixel at the same coordinates, else something will get clobbered.
I was also thinking about the fully transparent areas, and I realized that you would only need a separate texture for the dark texture. If you are going to update the AE patch to correct the issue I will leave it be, but if not, or if you would prefer, I will include a special dark-chest texture.
Quote
0 ×

I already updated the AE2 patch. So don't worry about it

Join the BDcraft Discord server to keep updated with news and chat with other fans!
28 posts
Post Reply
Jump to