Since there has been no new items, I've made some more for you guys. 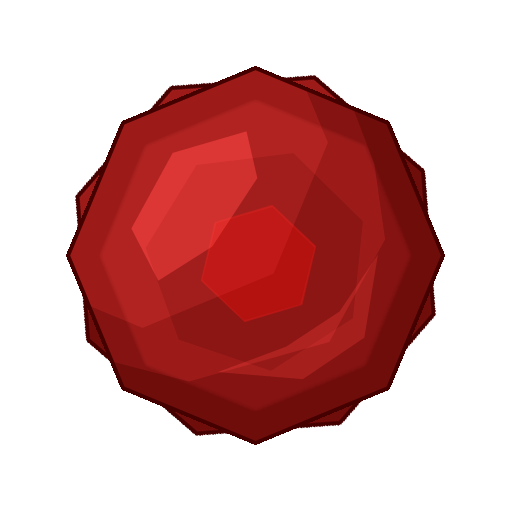 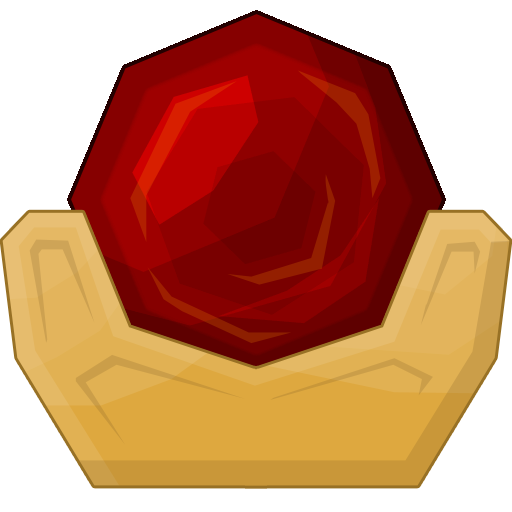 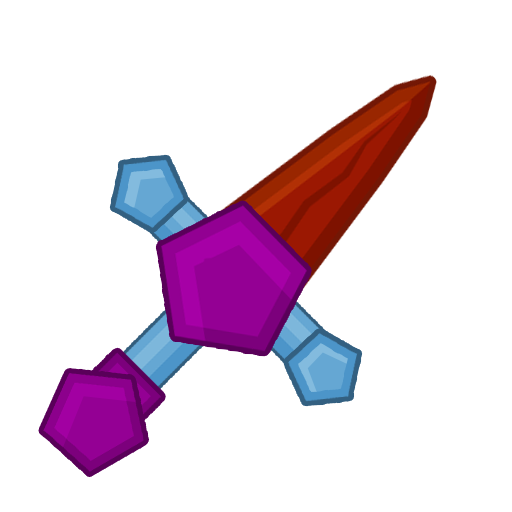 Rockawill wrote:to be honest, nobody really uses the 512x anyway

Maybe you don't have a good enough graphics processor or you CPU is overloaded.
I like to run 64x just because I get absolutely no lag
Quote
0 ×
Rockawill-Textures like a 4 year old on paint

In regards to textures/lag - it's mostly the graphics card. In order to run some of these major packs with 128x, You really gotta have SLI/Crossfire. I'm using an NVIDIA GTX760, and, on Monster, 64x seems to do 'fine'. 128x is a few too little fps for me. That's with 8GB, and, even checking, the actual RAM allocated in game is only 4GB, with mostly between 2-3GB used at a time.
Quote
0 ×

Don't go around telling people to get £200-£300 gaming crossfire cards.
That is simply not needed.
I run the 128x with 6GB allocated and I get no GPS drops.
You just need to have decent everything.
Quote
0 ×
Rockawill-Textures like a 4 year old on paint

@LightHero I'm not sure why you mentioned crossfire/SLI when you, yourself are only using a 760... To be perfectly honest, SLI is overrated and you're better off just getting a really decent single-card solution. The nvidia 60 series (560, 660, 760, etc..) is an average card. I had 2 560ti's SLI'd and it doesn't make that much difference with Minecraft. I think I'm agreeing with Rockawill here, but I'm not sure

I made my nephew a computer with a 7750 and an i5. The only thing I needed to upgrade to run 128x monster textures was the ram. Upgraded to 16gb. Hell on my server I run an i5 and a 7450 and that will run 128x texture packs fine. From what I have seen its your ram that makes the biggest difference to running HD textures. The faster the better.
Quote
0 ×

I've tinkered a bit and made a few fairly basic textures. Not really all that great with photoshop, so I'm unable to continue the amazing work on the runes.

So I've been playing this a bit and texturing as I went along. All done now. It's a compilation of NintendoFan37's, NightCrowler's, Laruae's and my stuff.

@Novamanga I will add these to OP

It's a shame Nintendo has sort of disappeared from this thread. If anyone wants to take it over temporarily, I'll let them, seeing as Nintendo obviously doesn't have the time.
Quote
0 ×
102 posts
Post Reply
Jump to