I haven't done a lot but I think a few people will like these textures. 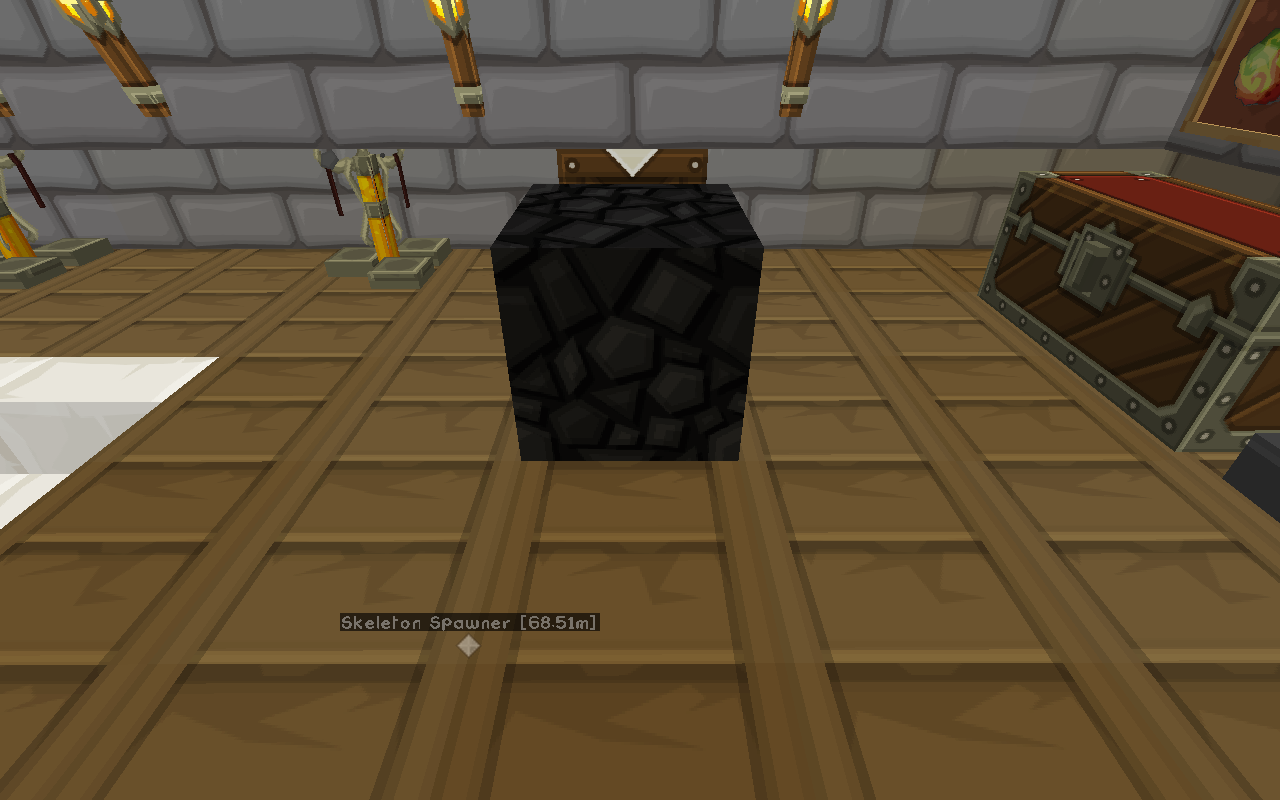 You should get the leader of patches artists.
Quote
0 ×

Oh wow, can't believe no one noticed the Birch Top until now

I've let Sphax know. I'm sure he'll add it in the next release

Thanks a lot man

No one cares, give him leader now.
Last edited by HanFox on 06 Aug 2013, 19:19, edited 1 time in total.
Reason: User has been warned for their childish and disrespectful retorts.
Quote
0 ×

That's a bit rude, isn't it?
And FYI-I DO care, as I would love to see the log tops fixed!
And once again, brilliant textures!
Quote
0 ×
I have too much spare time...

just to see the artistic talent of the artists and it would provide a range of choice to change textures if a person didn't like the original, sadly I do not have the artistic skill to make such textures :/ love the birch wood top
Quote
0 ×

I do plan to make more alternate textures for instance , a lighter coal block and hardened clay that actually looks like the wool colour
Quote
0 ×

If you tidy up the OP in to a proper release thread I'll move it there and you can just keep adding as and when you feel like it like with your extra mobs.
Quote
0 ×
If you like a post give it a diamond!