Hey Slave2midna! I believe the folder layout is the same in both 1.6 and 1.7, with no significant file name changes, so the 1.7 should work for NPC's 1.6.

What I'm dreading is a 1.8 update. With all the skin changes I'm gonna have to tweak about 200 or so skins *cries waterfalls*
Quote
0 ×
If you like our work please consider becoming a Supporter and get an ad-free experience.

OMG You just made my day with that comment. Means I just gotta wait for the WIP drops. Sooooooooo EXTACTIC!

Well I am certainly looking forward to using this patch, so much hard work has been put into it. Wondrous job mate!

Now only if someone could work this same kind of magic on Minecraft Comes Alive!
Quote
0 ×

Looking great! How long do you think until the WIP 128x will come out?
Quote
0 ×
Want to meet me on a server? Then go on Play.itsjerryandharry.com and go on to Creative 2 for some epic builds!

hey guys, thank you for the textures! however, i get this message n crash after using them, an example being this line
[SEVERE] [Minecraft-Client] Unable to parse animation metadata from customnpcs:textures/items/npcIceSpell.png: broken aspect ratio and not an animation
Quote
0 ×

I've been having a look through the patch and found a large amount of non-512x textures. I'm gradually working through them, and will post results. For now, here's my attempt at the spells.
Show 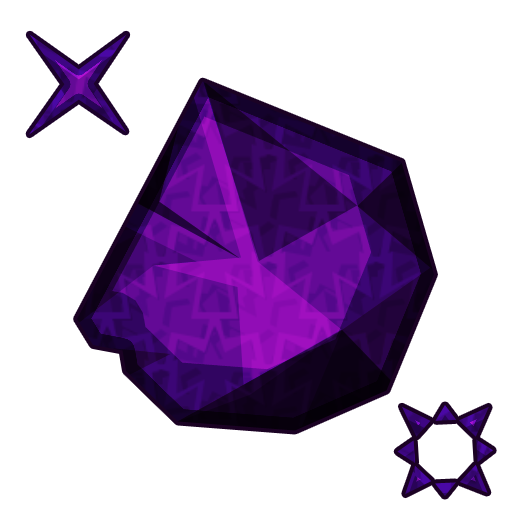 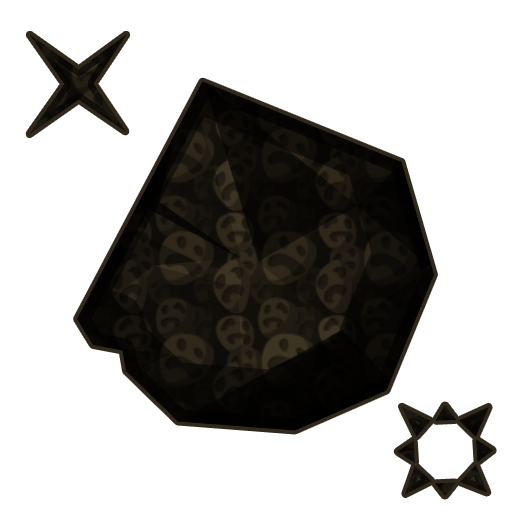 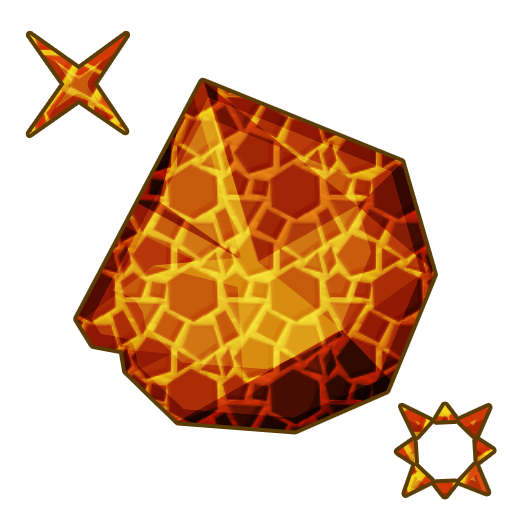 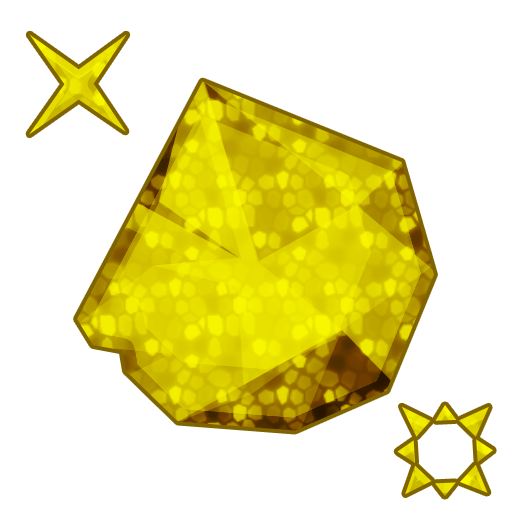 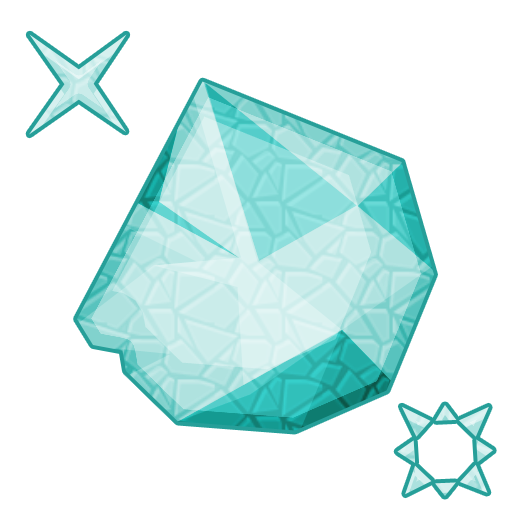 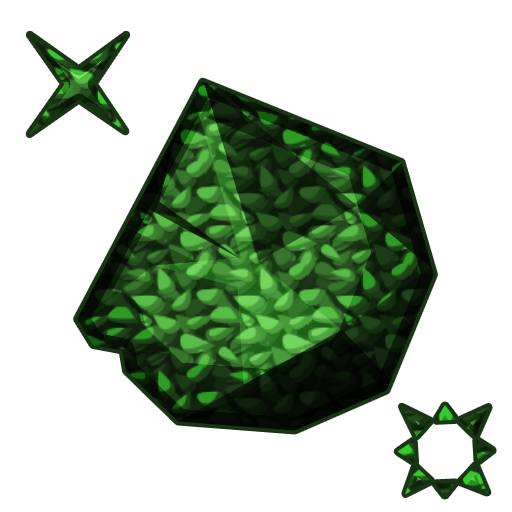 Could you make a version of this for Minecraft Comes Alive?

How long till the next update?
Quote
0 ×

We use MC to create our D&D worlds so we have some visuals to go with some of the game things (like designing our own keeps and cities). We have been running BDCraft's stuff for a while and one of the members found Noppes' mod and we got it installed on our server.

Any idea when this texture pack is going to be updated to 1.8? Noppes has got a 1.8_Alpha out which we are using and would LOVE to see this texture pack with all the new improvements.
Quote
0 ×
144 posts
Post Reply
Jump to