Maybe I should raise the handle?
What do you think?
Quote
0 ×
Rockawill-Textures like a 4 year old on paint
If you like our work please consider becoming a Supporter and get an ad-free experience.

I wouldn't say so: a screenshot doesn't do it justice, but you can see more of the handle as you move around or use it.

A longer handle would shorten the blade. So if you really wanted to, maybe push the blade right into the corner of the image.
Quote
0 ×

Na I can't be bothered

A quickie update, the past few days I've completed textures for the following items:
There's still plenty to get done, though for the next week or so I'll be focusing mainly on completing the armor icons. We've had some very talented people contributing so far, and if anyone watching has some artistic skills, please don't hesitate to create an item or two - every completed texture is another step towards release

I made the mana dust:
PSD 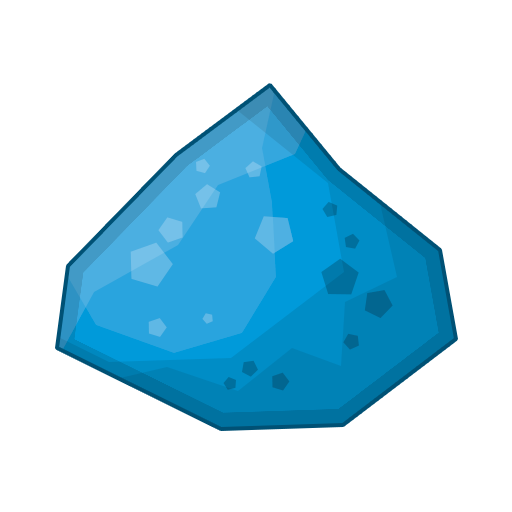 Rockawill, Banjo has already been completed (see above and page 1). There's still a guitar, violin & violin bow to do if you're interested?

I wonder if there's anything "magical" we could add to separate it from other dust?
Quote
0 ×

I wonder if there's anything "magical" we could add to separate it from other dust? 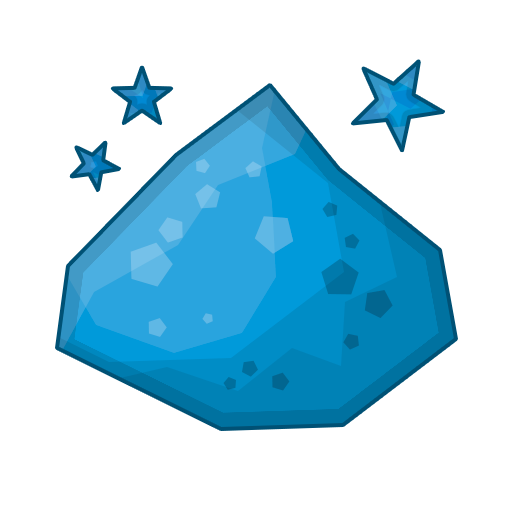 I dunno, not very creative... The PSD's there for you to mess with if you want, though.