I'll see what I can do. Though if you think that's beyond scary you should really watch the film adaptation of Roald Dahl's The Witches.

And that was a kids film!!
Quote
0 ×
If you like our work please consider becoming a Supporter and get an ad-free experience.

.......Ok then. You don't have to mess with the textures if you don't want to. I don't even have the film adaption of Roald Dahl's, The Witches. But from your point it shound pretty creepy.
Quote
0 ×

CynderDragonborn wrote:You make a good point. Lol. I guess withches are supposed to be scary. (Except for the Witch from Slamacows Dancing Witch video. Lol

. But the fourth witch is beyond scary. Can you please take the creep factor down a notch Blooberry? I dont mind if you dont.

. Also, I think that it might be a mix of Harry Potter Magic and well... The Witchery Mod today. 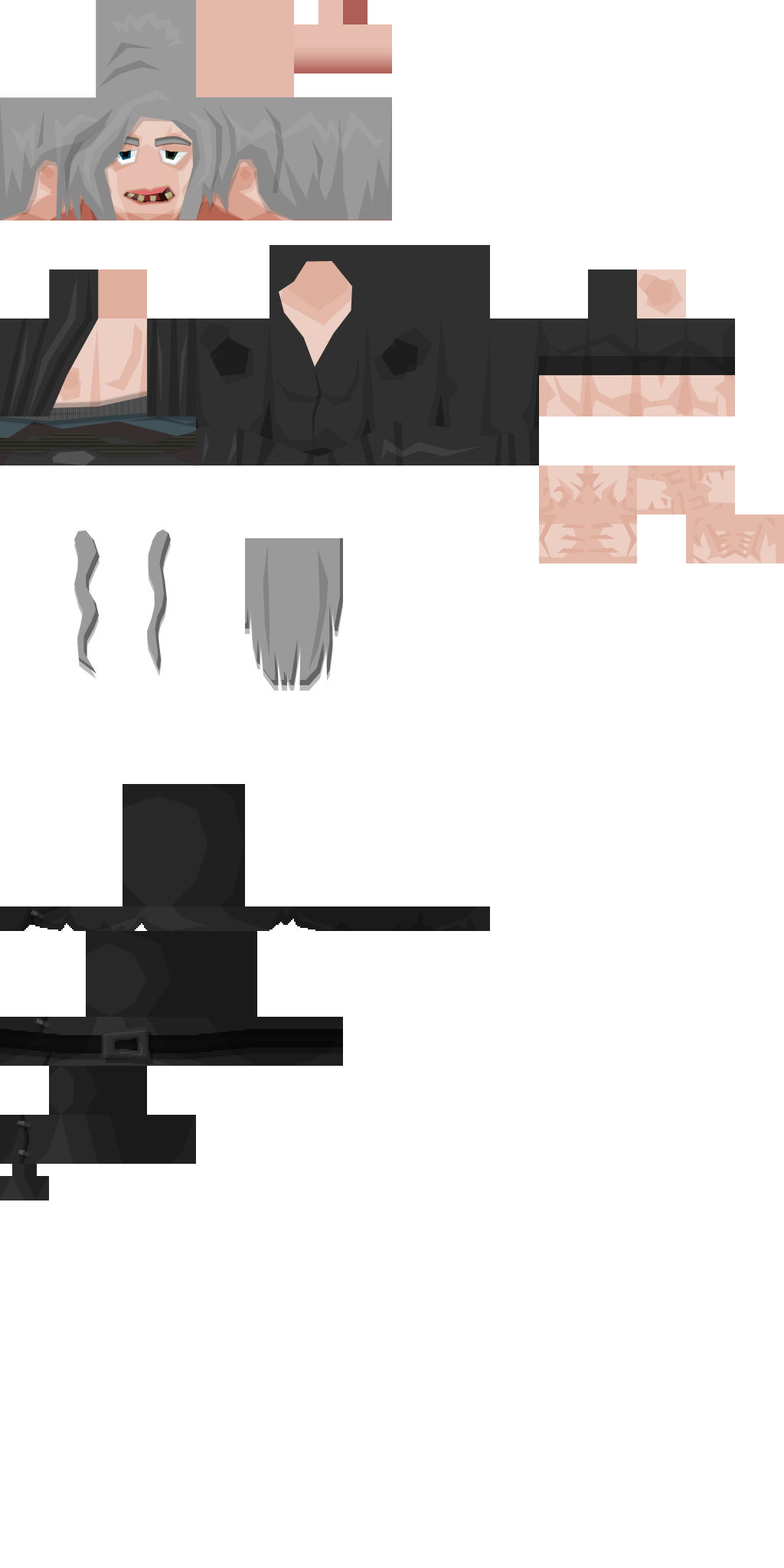 I like that much better. Much less creepy. Lol. So.... What are you thinking about doing next?
Quote
0 ×

Good question... carry on with the Custom NPC's mod I suppose

What about my AM2 mobs

Literally just the arcana boss mob to do

Where do these witch textures go in the resource pack? Under entities, covenwitch and just drop covenwitch 1, covenwitch 2, ect? 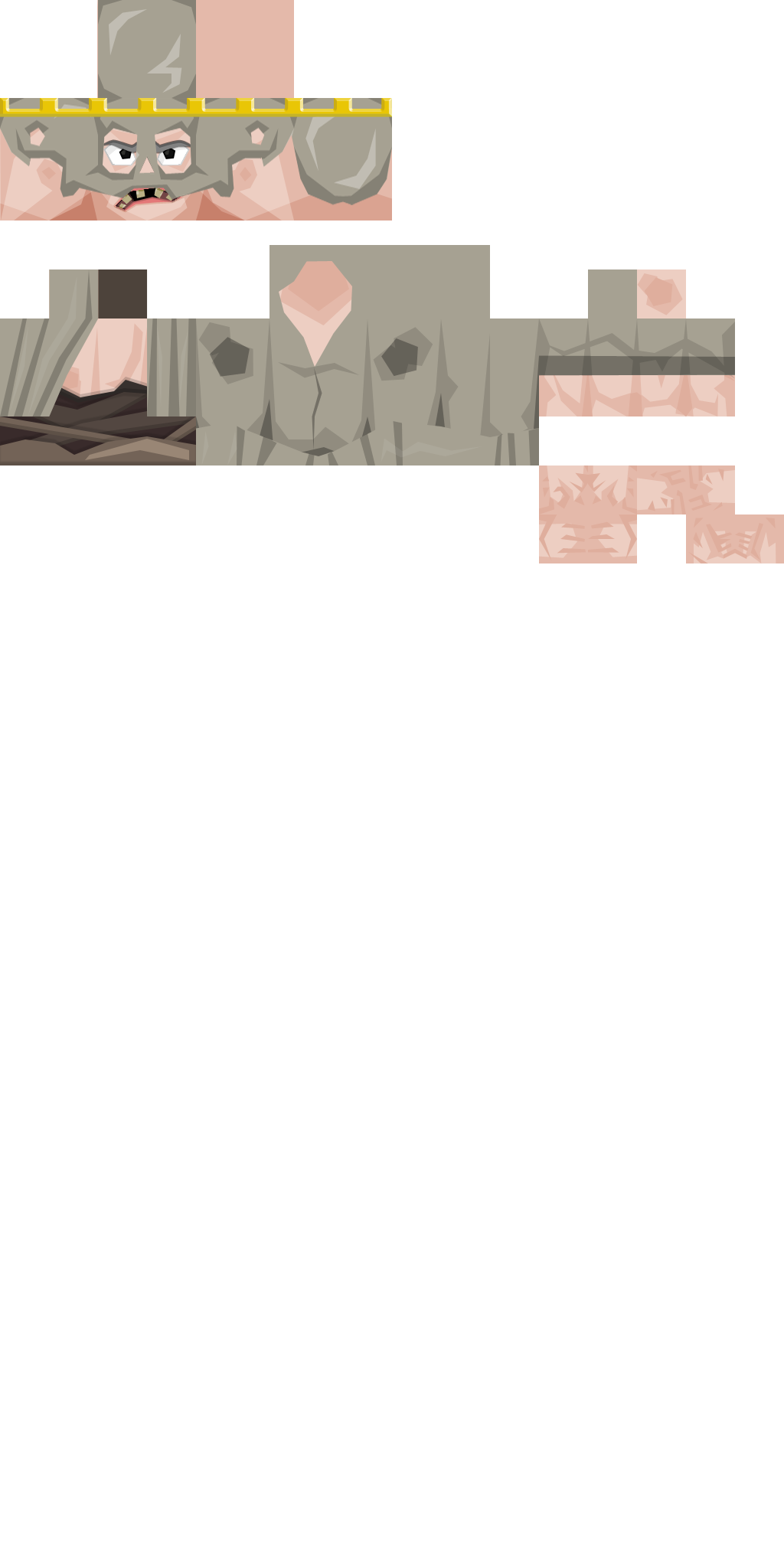 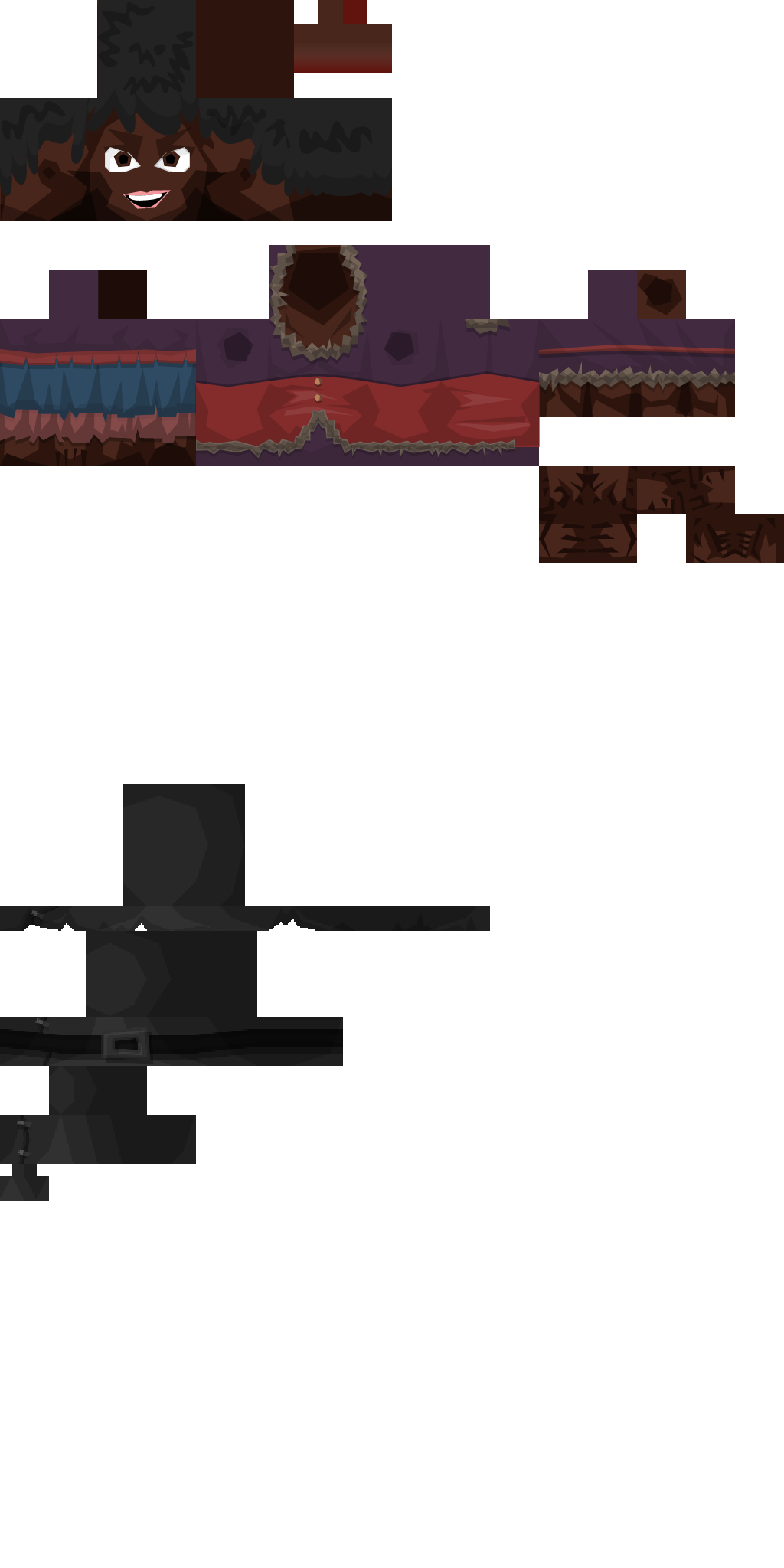 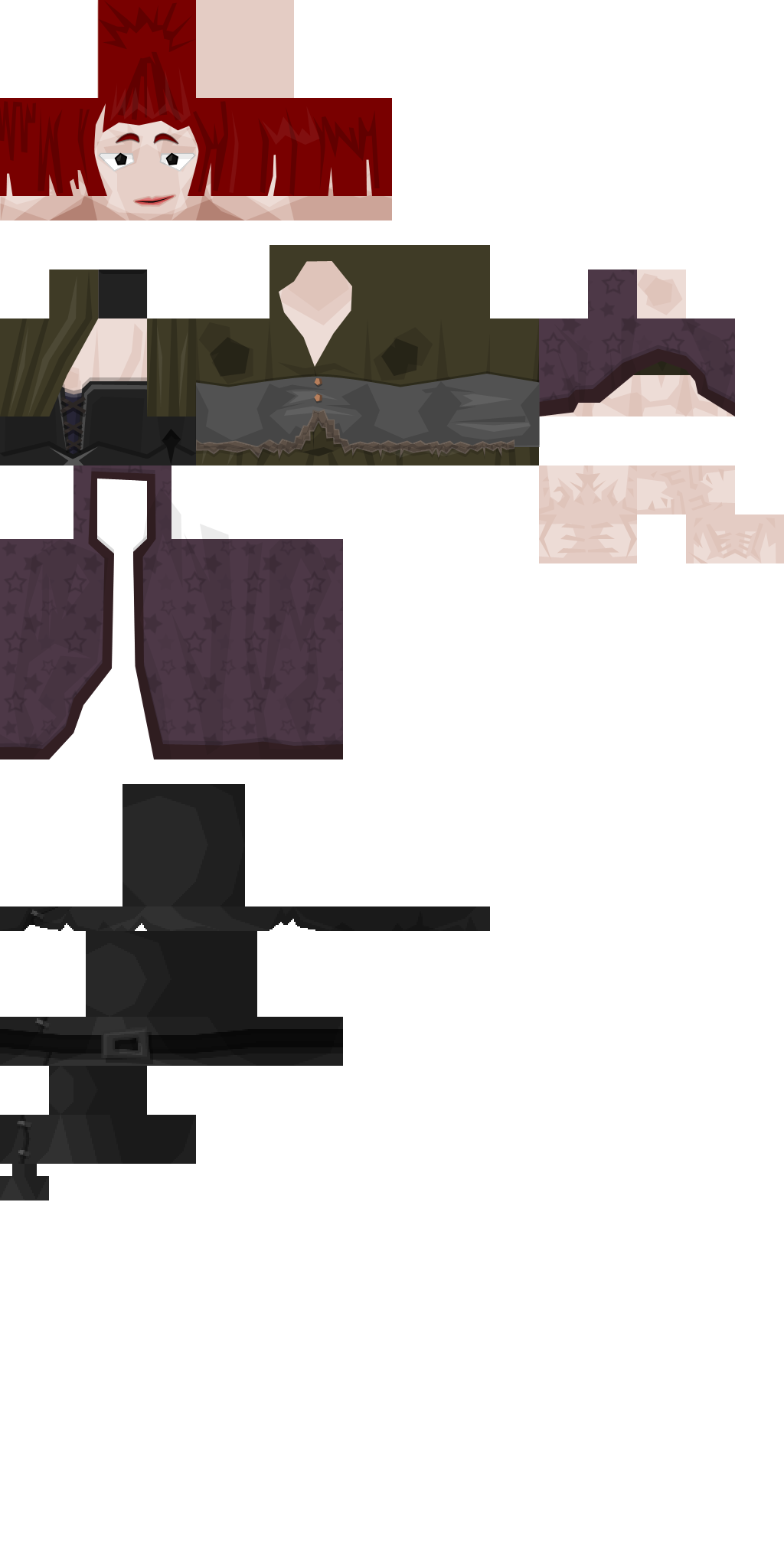 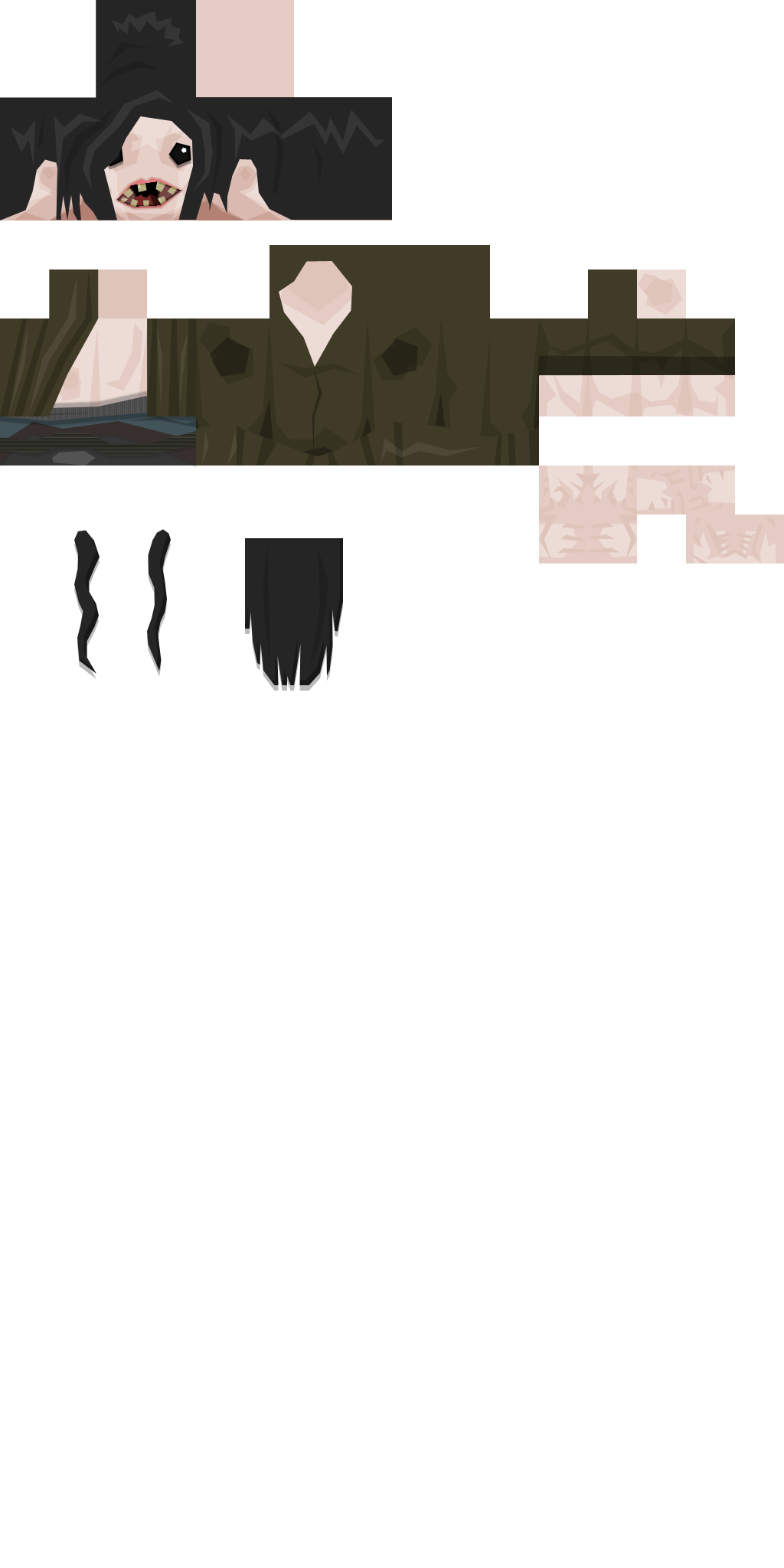 YAY!! Just learned how to use spoilers and other stuff!!

Join the BDcraft Discord server to keep updated with news and chat with other fans!
136 posts
Post Reply
Jump to