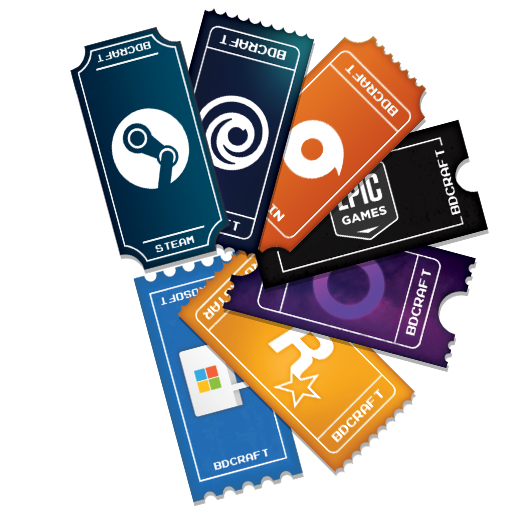 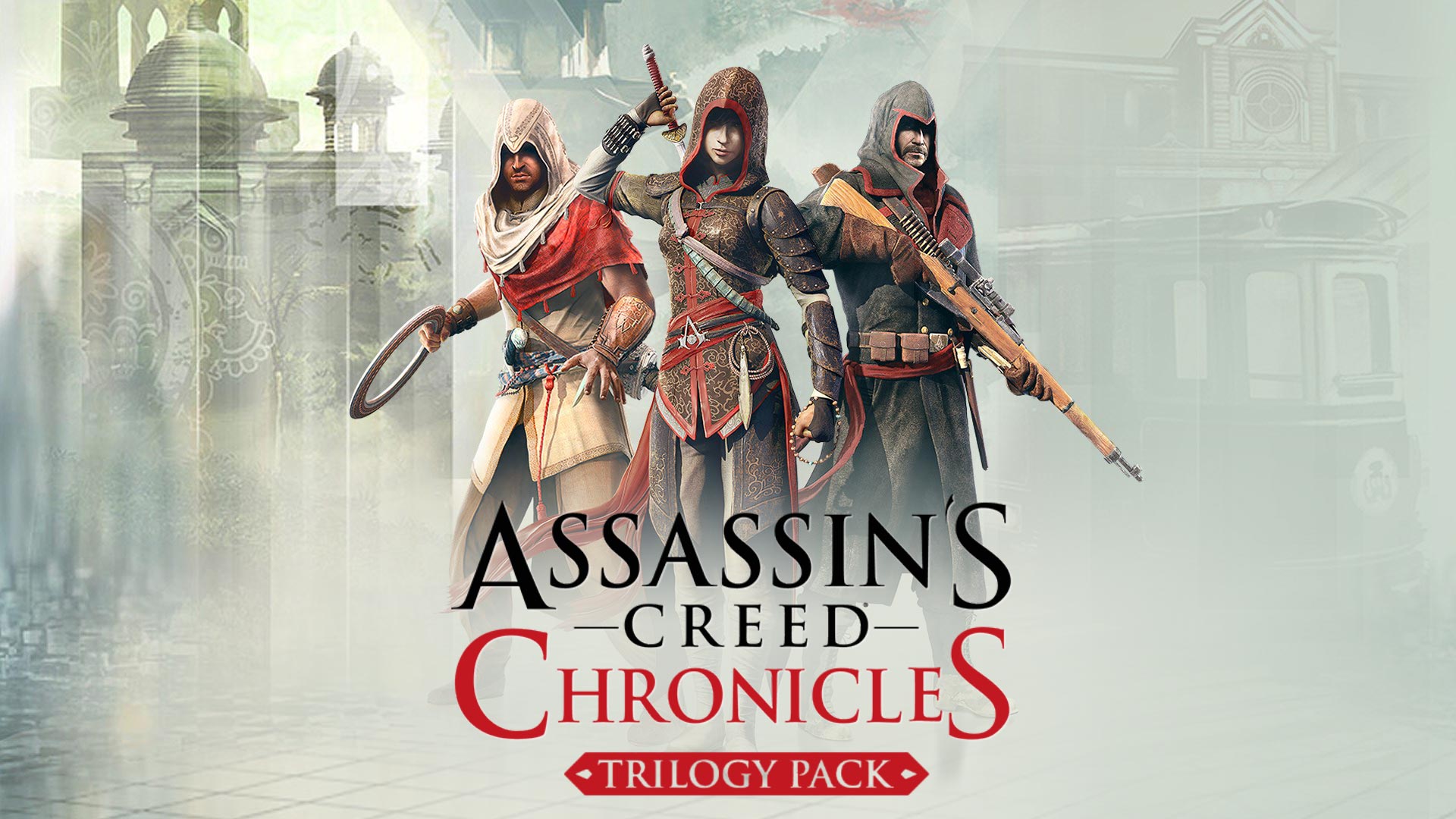 Assassin's Creed Chronicles Trilogy – What is it?

Chronicles: China takes place after the film Assassin's Creed: Embers. It features the Chinese assassin Shao Jun in 1526. After being trained by legendary Italian assassin Ezio Auditore da Firenze, Shao Jun returns to her homeland to exact vengeance against the Templar group Eight Tigers, who wiped out the Chinese brotherhood. Shao Jun's quest took her through Macau, Nan'an, the Forbidden City and the Great Wall, as she killed the Tigers one by one and finally assassinating the final target, Zhang Yong. Years later, Shao Jun, who became an Assassin Mentor and had rebuilt the brotherhood, plotted the assassination of Jiajing Emperor by sending him an elixir of life.

Chronicles: India will feature Indian assassin Arbaaz Mir in 1841, while the Sikh Empire was at war with the East India Company. When a Master Templar arrives with a mysterious item that used to belong to the Assassin Order, Mir must discover why he has come, steal back the item, and protect his friends and his lover.

Chronicles: Russia will feature the Russian assassin Nikolai Orelov in 1918, during the aftermath of the October Revolution. Orelov wants to leave with his family, but is required to perform one last mission for the Assassin Order: infiltrate the house where the Tsar\'s family is being held by the Bolsheviks, and steal an artifact that has been fought over by Assassins and Templars for centuries. Along the way, he witnesses the massacre of the Tsar Nicholas II's children, but manages to save the princess, Anastasia. He must escape the Templars while protecting the artifact and Anastasia

Recommended Specifications:
Hall of fame
New Giveaway
As a Supporter you can gain entry to the Giveaway at any time!
To proceed visit your Supporter page whilst logged in, read the rules, and consent to your participation!

If you like our work please
consider becoming a Supporter