i think im going to go with the multiple layers of shading. That seems like it would work the best. Thanks eskimojo
Quote
0 ×

Almost finished with the Stormy. Here is the WIP skin though for those who want to use it. I think Im going to go back an redo the shading on the helmet some later. 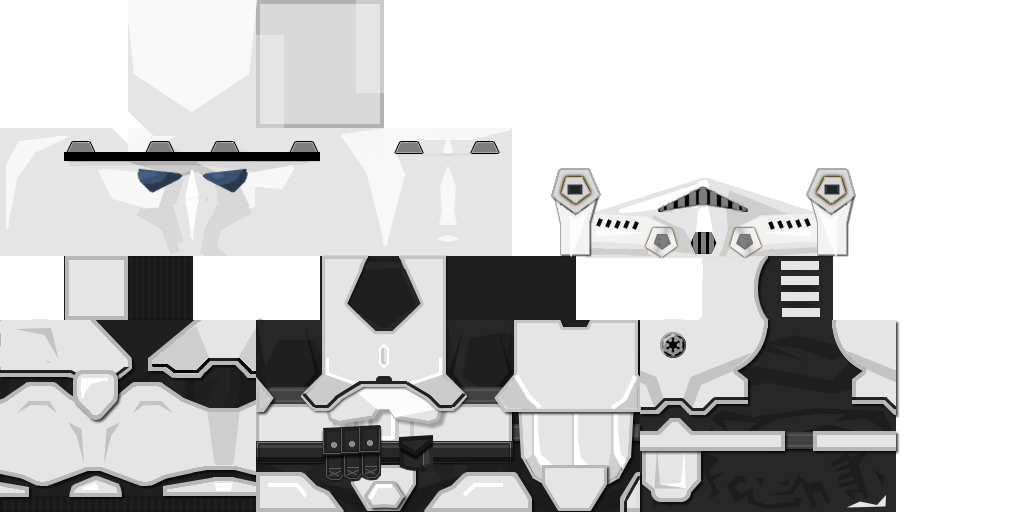 A couple of screen shots of it in use.
Show 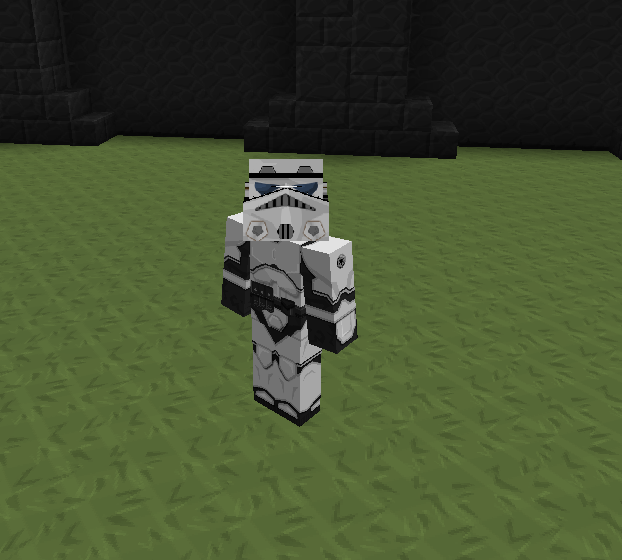 Can anyone make me this 2 skins hd please?
theres a female and a male native they wearing a bathing suit and an straw hat!

PS: Thanks for help

Hey, can someone make me some skins? I'm compiling a mod pack with Sphax as the default texture pack and I'm including a HD skin mod. Me and a few friends would like to see our skins get sphaxed!
Wouldn't it look glorious?

Up for the challenge? Here's the skins in order of priority: Actual Skin is an attachment below.

Thanks in advance if you decide to do these. The last two are not NEARLY as important as the first 3, so if you do make some these, get those ones first.
You do not have the required permissions to view the files attached to this post.
Quote
0 ×

for some of those textures (like the scientist and the slime) you can use some of the already created textures, there's no point to creating them (as that is already pretty hard to do) if there's a similar one already on the first page.
Quote
0 ×
i like to debug, glad to help you

Can one of you guys bdcraft-style my skin? Heres a link to the png-
http://s3.amazonaws.com/MinecraftSkins/jackmano.png
Help is very appreciated!

hi ive got a skin form you and iv been useing the BDcraft ever sience it came out in 16x16
so heres the skin:
fourm code: http://lh3.googleusercontent.com/V8Kgbc ... iF2vpZW8sg
thank you sooo much for this if you do this
Quote
0 ×

It would be nice, if someone could make my skin in HD.
https://s3.amazonaws.com/MinecraftSkins/Horror_LP.png
For the eyes it should be A1, for the eye brows B1 and for the mouth A3.
This skin has a gray backpack and also a gray hood with a headset. The mouth is covered with a napkin.
Also at the inner side of the arms there some so called "hidden blades" from Assassin's Creed.
Quote
0 ×