ComputerCraft adds in-game Computers. Each Computer has an operating system, a filesystem, and can be programmed to do anything you want with the easy-to-use Lua programming language. Computers can interact with redstone wiring and bundled cables from the RedPower2 mod, meaning they can be used to fully automate and control your worlds. With peripheral devices, the capabilities of computers can be expanded further, with Disk Drives adding the ability to transfer files between computers and play music, Wireless Modems adding Wireless Networking between machines, Monitors adding external large external displays and Printers adding printing capabilities.

Last edited by Sparkst3r on 27 Apr 2014, 22:00, edited 9 times in total.
Quote
0 ×
I make sphax tutorials once in a blue moon
Channel
- Textures like a monkey with a typewriter
If you like our work please consider becoming a Supporter and get an ad-free experience.

Can you/someone please update this to 1.6.2 with the advanced turtles?

Umm, I tried to 'update' this with the advanced turtles. Only did 64x, and it's pretty stale, but it looks better than no sphax texture in my opinion. If someone wants this, I can give it and make it in all resolutions. But I think it'd be better if there were to be a better patch, this is just temporary 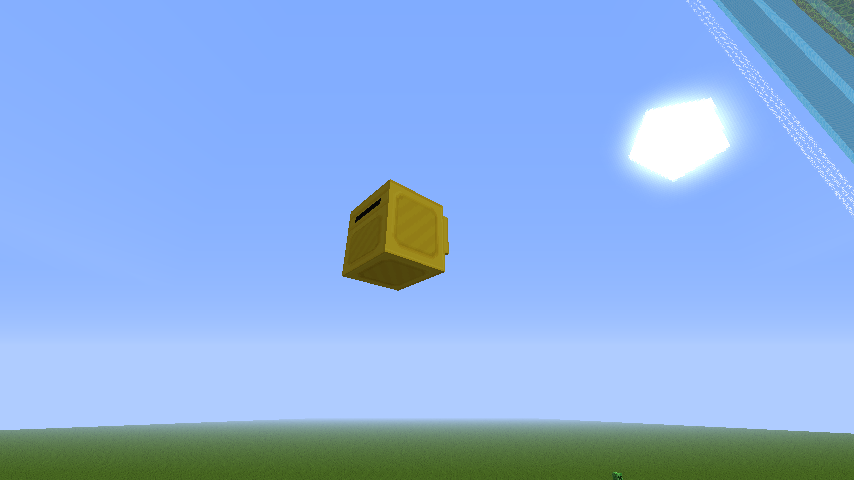 Quote
0 ×
Also known as Nieue on other forums

I'd like to see at least the 128 "beta" completed. I know its pretty stale, but at least its something.
Quote
0 ×

SPARKY! Clean up your texture packs, you left the gigantic PSDs in them.
Quote
0 ×
Add *sarcasm* tags around everything I say. If that doesn't help *insane in the membrane* works even better. For example: *sarcasm* Mewcats go mew, thought you ought to know *sarcasm*

BobertThe3rd wrote:SPARKY! Clean up your texture packs, you left the gigantic PSDs in them.

I believe he is taking a break from texturing for a while.... I doubt he'll be back any time soon.
Quote
0 ×

BobertThe3rd wrote:SPARKY! Clean up your texture packs, you left the gigantic PSDs in them.

I believe he is taking a break from texturing for a while.... I doubt he'll be back any time soon.

NOTE: The new turtles aren't done. This is an interim patch
Quote
0 ×
I make sphax tutorials once in a blue moon
Channel
- Textures like a monkey with a typewriter

Glad to see you back for a bit Sparkst3r

Schools a bum. I haven't any time to texture anymore D: I'm going to update as many of my patches tonight as I can since im free of homework today

This needs an advanced turtle (yellow like computers) doing please

You need to rename the ComputerCraft folder to computercraft in the 1.6 downloads.

You need to package the mcmeta's for animations. Minecraft looks for them relatively inside resourcepacks.

Also, do you not still have the old links for 1.5 and such?

Join the BDcraft Discord server to keep updated with news and chat with other fans!
106 posts
Post Reply
Jump to