SimpleOres is a relatively small mod that adds 5 new ores to Minecraft, along with their tools, armor and a few other things. Each ore type is unique, with their own strengths and weaknesses, meaning there is no "uber" tool. 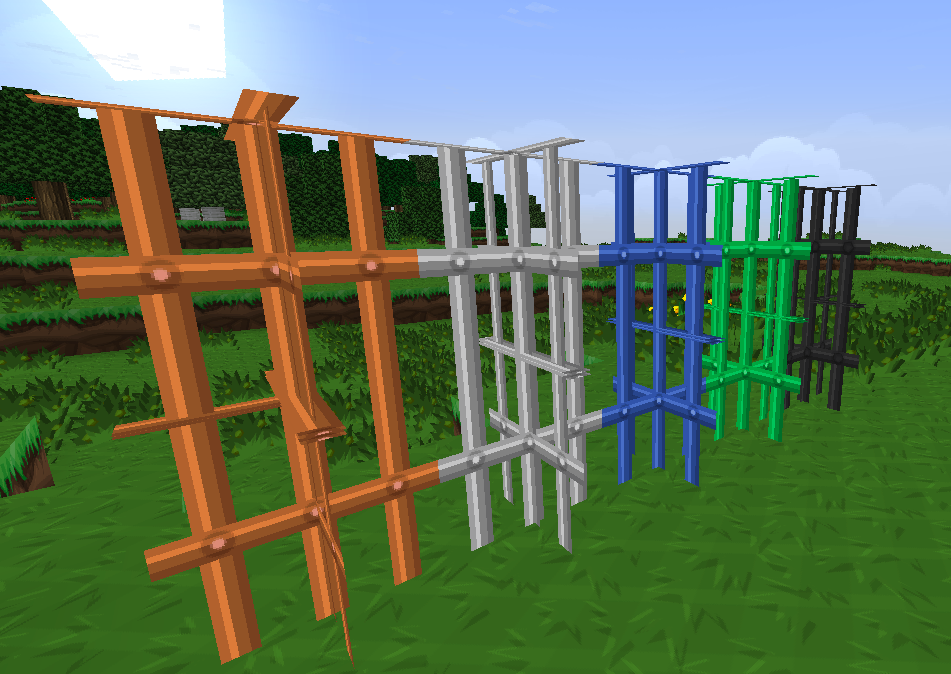 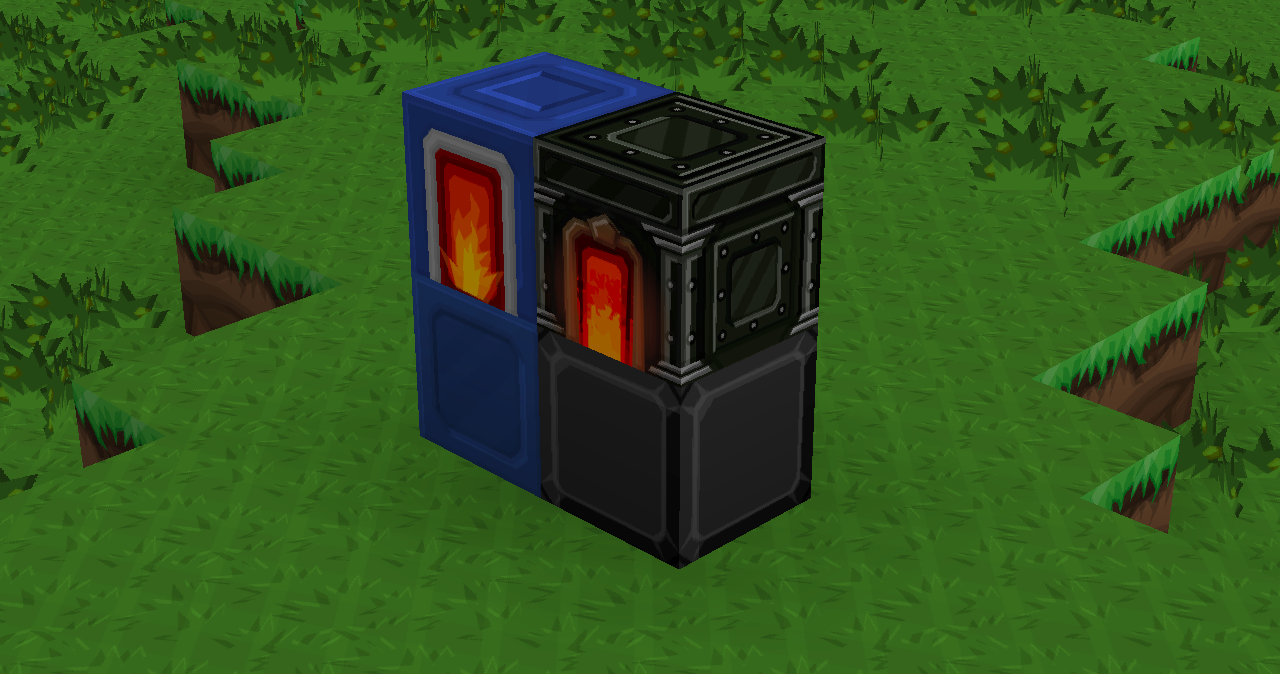 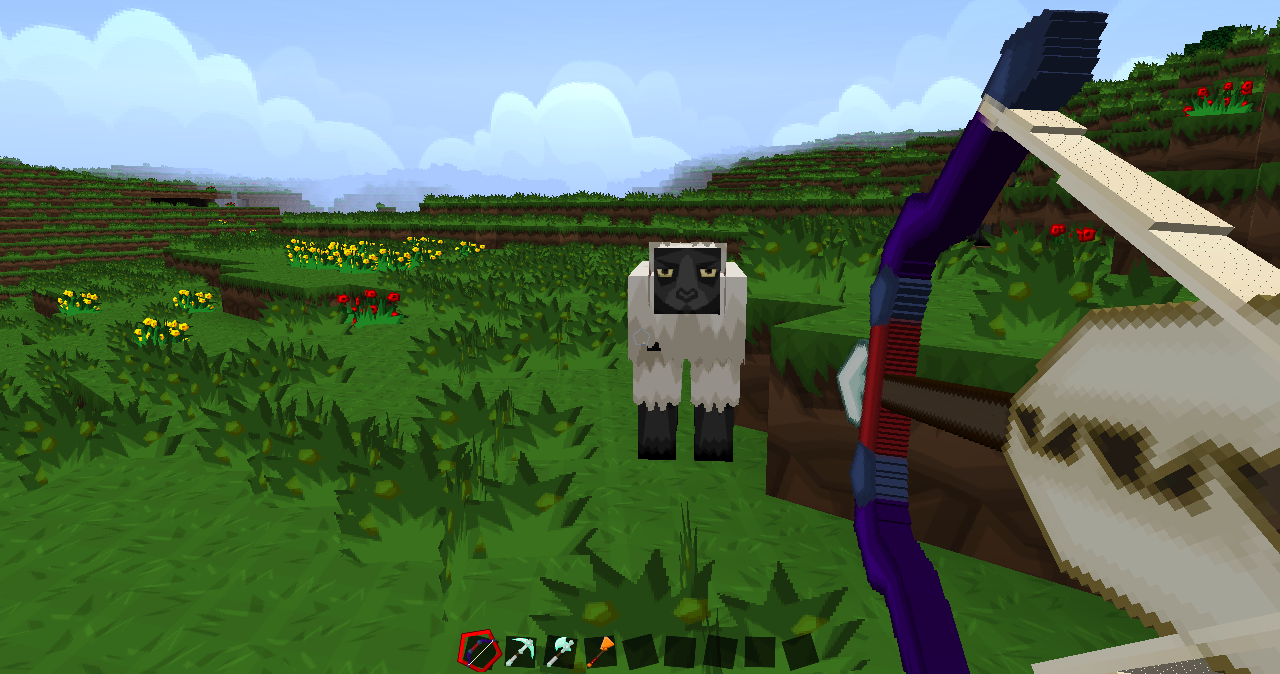 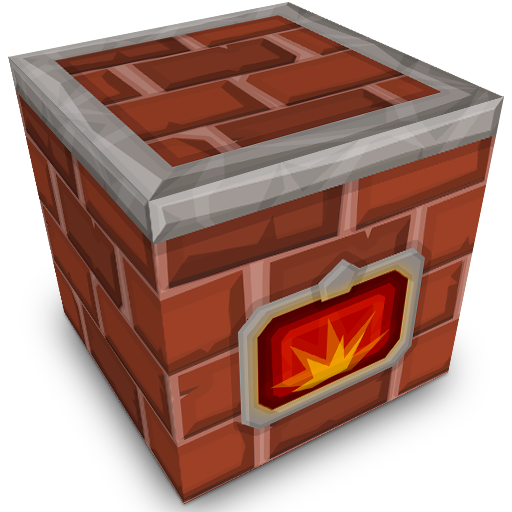 FuzzyPurp for the original SimpleOres thread on the old BDCraft forum.
ReallyDarkApple for the furnaces textures.
The Creator of the Ether mod texture pack. Some items were taken from there.
Last edited by Llama Farmer on 08 May 2014, 15:26, edited 8 times in total.
Quote
0 ×
If you like our work please consider becoming a Supporter and get an ad-free experience.

So I thought this patch deserved some love, as it seems to have been somewhat forgotten...

. In any case, I've gone ahead and taken Galenmacil's original textures and compiled them from the ground up again, and added some new textures I've made as there's been a lot of stuff added into Simple Ores 2 that wasn't in the 1.5.2 version.

There are a few things to note, however:
-Due to a new set of materials in the mod and the removal of one (silver), a great deal of new textures are required. As such, I've taken the old silver item textures and used them for the tin items in the new version, but if no one likes this then that could be changed.
-Some of the old textures have some non-sphaxy bits in them, and a few just didn't make much sense (mythril being a gem when mined but somehow turning into a metal ingot when smelted, for example), so I went ahead and redid a few things.
-I did use a few textures from various other patches, so just noting that so people hopefully don't get upset... Off the top of my head I took the alloy furnace from the RP2 patch and a re-coloured version of the red matter furnace from the EE2 patch. If the original authors are unhappy with this then I will of course remove them

Finally, I'd just like to state that I don't really intend to keep this up in the long-term. I just thought that this mod deserved some sphaxiness for those who want it, and so hopefully others will be willing to help get this finished.

Final note part 2: There are still a few dodgy textures in there that I just realised I messed up originally (mythril furnace front, for example), so consider them place-holders for now.

Final note part 3: These textures also haven't been tested in game, I'll try and do that tomorrow but for now if something's wrong then just know I'll get to it eventually.

Thanks whoever fixed that, took me 3 tries and I still failed... but I'll get it right one day.

Llama Farmer wrote:Thanks whoever fixed that

30/10/13 Update:
So... it's been a while, but I've finally stumbled upon a nice little bit of free time. Simple Ores 2 has now updated to 1.6.4, and as such I've gone ahead and redone the patch structure to fit the new structure in the mod. (No double-ups any more, yay!

). I've also added thyrium tools and as I type this I have just finished doing the 2nd sinisite tool (now that I have base PSDs to work with, each tool only takes like, 5-10 minutes).

Also, it's probably worth noting that this patch is 100% complete for anybody using "Simple Ores 2 - No Fusion". That said, I have included the textures for the "Fusion" version of the mod as well in the .zip file, and this is what is still WIP.

Simple Ores 2 patch is now complete! All blocks, items and models are done (and the gui), and I've replaced some of the original textures from the earlier patch. Also, the bronze items were taken from the Sphaxification Repo

Would you like to take over this thread Llama?
Quote
0 ×

Aedaeum wrote:Would you like to take over this thread Llama?

Well sure, so long as Galenmacil doesn't mind. That said, I doubt he does given how out of date this patch was.